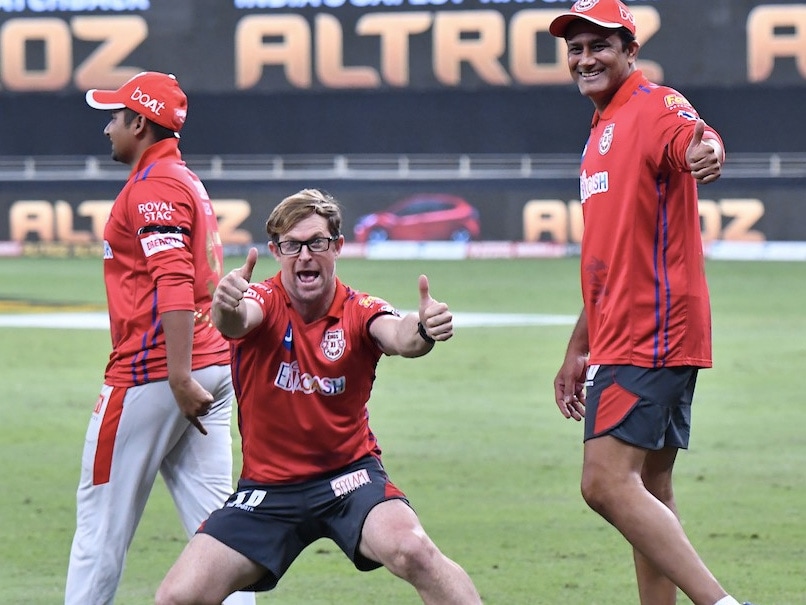 Conor Gallagher swung in a hopeful cross from the right and Mbaye Diagne barrelled through Victor Lindelof to head past David De Gea. De Gea might have come for the cross, and Diagne was all over Lindelof, but it was a frighteningly easy way for West Brom, the lowest scorers in the Premier League, to breach Manchester United’s defence.

It was the 31st goal Solskjaer’s team have conceded in the league this season — one more than Brighton, who sit 15th. It set up a 1-1 draw at the Hawthorns on Sunday, and means United have now dropped nine points in their last five games.

“It’s something we knew would happen from the kick-off. We knew they’d put us under pressure and put in a few throw-ins,” said Solskjaer. “They put a cross in, and [Diagne] finished well. We should play better, but we gave ourselves a tough start. You have 90 minutes to make amends, but we didn’t build that momentum until late in the first half.”

There is a lot to like about Solskjaer’s side — in particular, the resilience they show to battle back from losing positions so often — but not their tendency to defend as if keen to make every game as difficult as possible.

Since the turn of the year, they have shot themselves in the foot against Sheffield United, Everton and West Brom allowing Manchester City to open up a seven-point lead at the top. If City continue their imperious run of form, which already stands at 16 straight wins, Solskjaer’s focus will soon turn to how he’s going to bridge the gap.

He can be buoyed by the fact that United have made suitable progress, even going top of the league for a spell in January, and that in Bruno Fernandes — who scored a spectacular equaliser at the end of the first half — he has one of the most effective attacking midfielders in Europe. Yet they need to make up ground somewhere if the wait for a title is going to end under Solskjaer’s watch, and the goals against column would suggest central defence is an area that could be upgraded.

Solskjaer has invested heavily in Harry Maguire and already made him captain, but if the debate is about who should be his long-term partner, it was not an afternoon that saw Lindelof do much to push his case. The Sweden international will perhaps feel he was fouled by Diagne for West Brom’s opener, but he should have been stronger, and the striker on loan from Galatasaray was the only one who looked determined to win Gallagher’s cross.

Lindelof struggled with Diagne throughout the 90 minutes and after being penalised for one clumsy foul on the halfway line, Solskjaer raced to the edge of his technical area to shout “Victor; think!” It might have been worse for Lindelof late on, when he was wrestled out of the way by Diagne, who got on the end of Conor Townsend‘s cross, but couldn’t force it in.

In the end, Solskjaer will feel United should have won — particularly after Sam Johnstone’s wonderful save to tip Maguire’s late header onto the post — but instead, they paid a high price for a sloppy moment with barely two minutes on the clock. By contrast, the winning run to put Man City in pole position to lift the title has been built on a defence that’s conceded just two league goals in 2021. Pep Guardiola has benefited from the investment in Ruben Dias in the summer and Solskjaer should be thinking along similar lines.

“We did get down the sides, but maybe the cross or the positioning or the movement wasn’t there. We didn’t have big moments where you thought that should have been a goal even though the ball was in their last third all the time. It is disappointing, of course. We have come away with two points less than we wanted to. The start was difficult.”

Man City will stretch their lead to 10 points before United play again if they can beat Everton at Goodison Park on Wednesday. Solskjaer is not ready to concede the title just yet, but the truth is that next season may present a better opportunity if continued progress can be married with the right players, including a new centre-back, coming in this summer.

“It’s a compliment for the boys that we got into the position we are now,” said the Norwegian. “We won’t let them [Manchester City] run away with it — we’re playing them soon. We’re not giving it away early, no we’re not.”