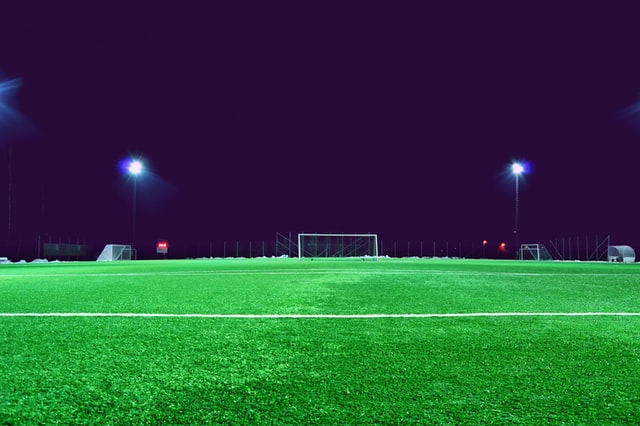 Jurgen Klopp conceded that Liverpool’s Premier League title hopes are all but gone after a self-inflicted 3-1 loss at Leicester City on Saturday.

Now with just two wins from 10 league games, the champions capitulated in the final 12 minutes at King Power Stadium, giving away three quickfire goals and falling to a third successive league defeat.

It is the first time they have gone on such a run in the league since 2014, when coached by Brendan Rodgers. They had not even lost back-to-back league games under Klopp until last Sunday’s 4-1 loss to Manchester City.

Liverpool are now 13 points off the top, having played one game more than leaders City, and the German believes the gap is now insurmountable.

Asked if he is conceding the title this season, Klopp said: “Yes. I can’t believe, but yes.”

“I don’t think we can close that gap this year. We have to win football games. Today was really good in parts. We have to avoid mistakes and misunderstanding.

Frank Leboeuf recaps Liverpool’s capitulation in under 10 minutes in their defeat at Leicester City.

“We have to make steps, to perform again and results are related to that. We are good enough to win it [the title], for long periods, but not until the end.”

Defensive frailties were their undoing again. Much has been made of Liverpool’s injury problems at the back, but in the space of a week, first-choice goalkeeper Alisson, normally so dependable, has become erroneous in the extreme.

It was two woeful Alisson passes that cost Liverpool last weekend. This time, three minutes after Leicester had cancelled out Salah’s opening goal, the Brazil international’s decision to come way out of his goal led to Jamie Vardy turning the match on its head.

“Alisson had a super game and then at that moment he came out. I didn’t hear him shouting,” Klopp added.

“We are not looking for excuses. A lot of things happen. We should have done better. We spoke about that, in the moment, it’s tough. The only way out is to play good football, fight and work hard.”

Liverpool have now conceded 32 goals in 24 league games this season, just one fewer than they did in the whole of 2019-20.

Injuries have certainly not helped matters, but mistakes like Alisson’s in the last few weeks are inexcusable at this level.

The Merseysiders had to wait 30 years to win the title last season. Their hopes of retaining the top-flight crown for the first time since 1984 now seem forlorn, however, with City looking back to their imperious best.

Reuters was used in this report.