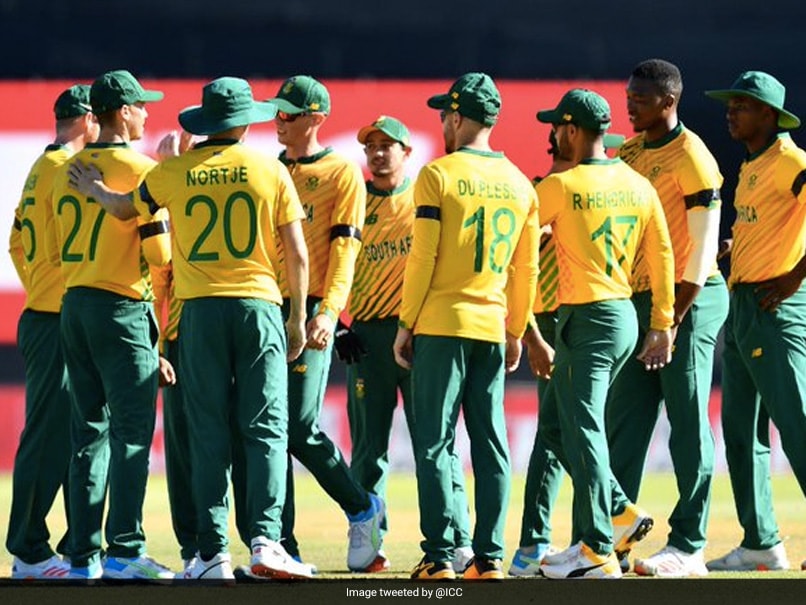 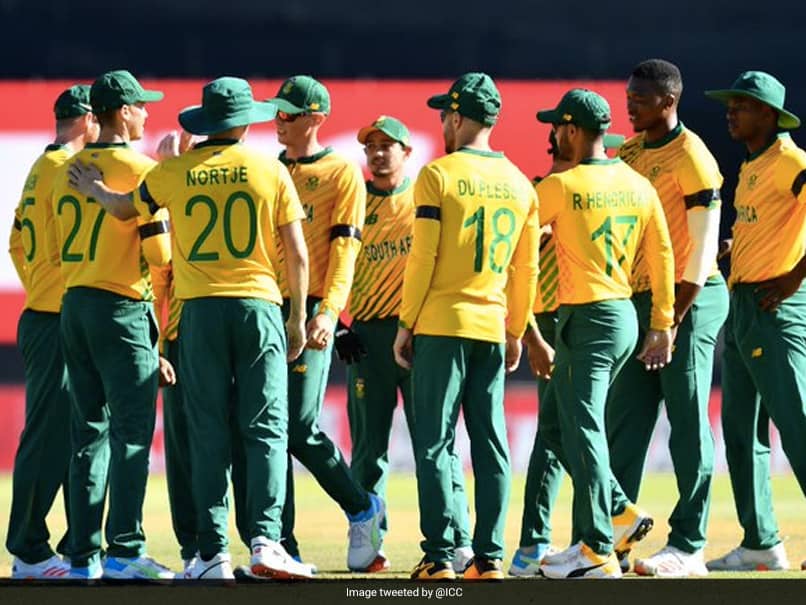 The ODI series between South Africa and England has been postponed.© ICC/Twitter


The One-day International series between South Africa and England has been postponed, the England and Wales Cricket Board (ECB) said in a release Monday. The postponement effectively ends England’s tour of South Africa with only one-half of the scheduled fixtures completed. “Cricket South Africa (CSA) and the England and Wales Cricket Board (ECB) have agreed to postpone the remaining matches in the current men’s ODI Series. The decision was taken jointly by the two Boards to ensure the mental and physical health and welfare of players from both teams,” read the ECB release. The first ODI scheduled for Sunday, December 6 was postponed last Friday after one South African player tested positive for COVID-19.

The remainder of the series, comprising two more ODIs scheduled for December 7 and 9, has also been postponed.

“The CSA and ECB will now work together to determine when the three-match Series, which forms part of the ICC Cricket Men’s Super League, can take place in the future,” the release read.

Two South African players had tested positive for COVID-19 on November 19 and November 21 in the lead-up to the three-match T20I series that began November 27.

The remining two T20Is were played on November 29 and December 1. England won the series 3-0.

“The concern over the mental health impact of recent events on all involved is not one that we as CSA or the ECB take lightly, and the decision to postpone the tour is the most responsible and reasonable course of action for us,” said Cricket South Africa (CSA) acting CEO Kugandrie Govender.

ECB chief Tom Harrison commented: “We have always maintained that the welfare of our players and management is paramount.

“We were concerned about the potential impact that recent developments might have on the wellbeing of the touring party, and so after consultation with Cricket South Africa, we have jointly made the decision to postpone the remaining matches in this Series, in the best interest of the players’ welfare.”