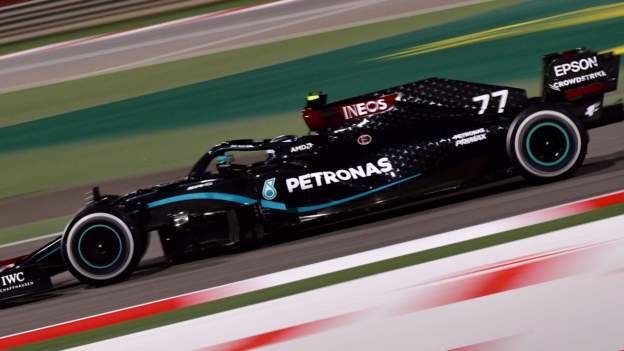 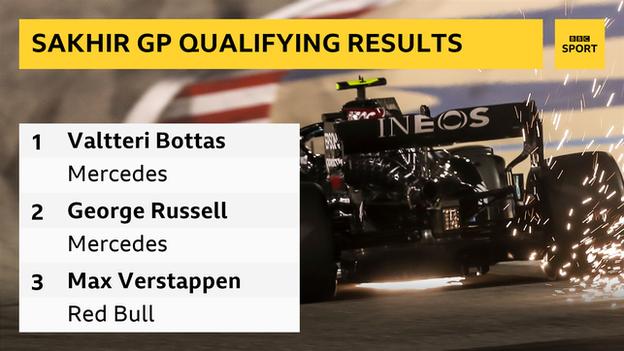 The Finn was just 0.026 seconds quicker than Russell, driving for Mercedes for the first time as a stand-in for Lewis Hamilton, who has coronavirus.

And there was a superb performance from Ferrari’s Charles Leclerc, who took fourth, less than 0.3secs from pole, with team-mate Sebastian Vettel 13th.

It was a highly impressive performance from Russell, who had set the pace in both practice sessions on Friday but fell back a little once running started on Saturday.

Bottas was 0.212secs quicker than Russell after the first runs in qualifying but the Finn failed to improve on his second run and Russell was able to run him close, but just miss out.