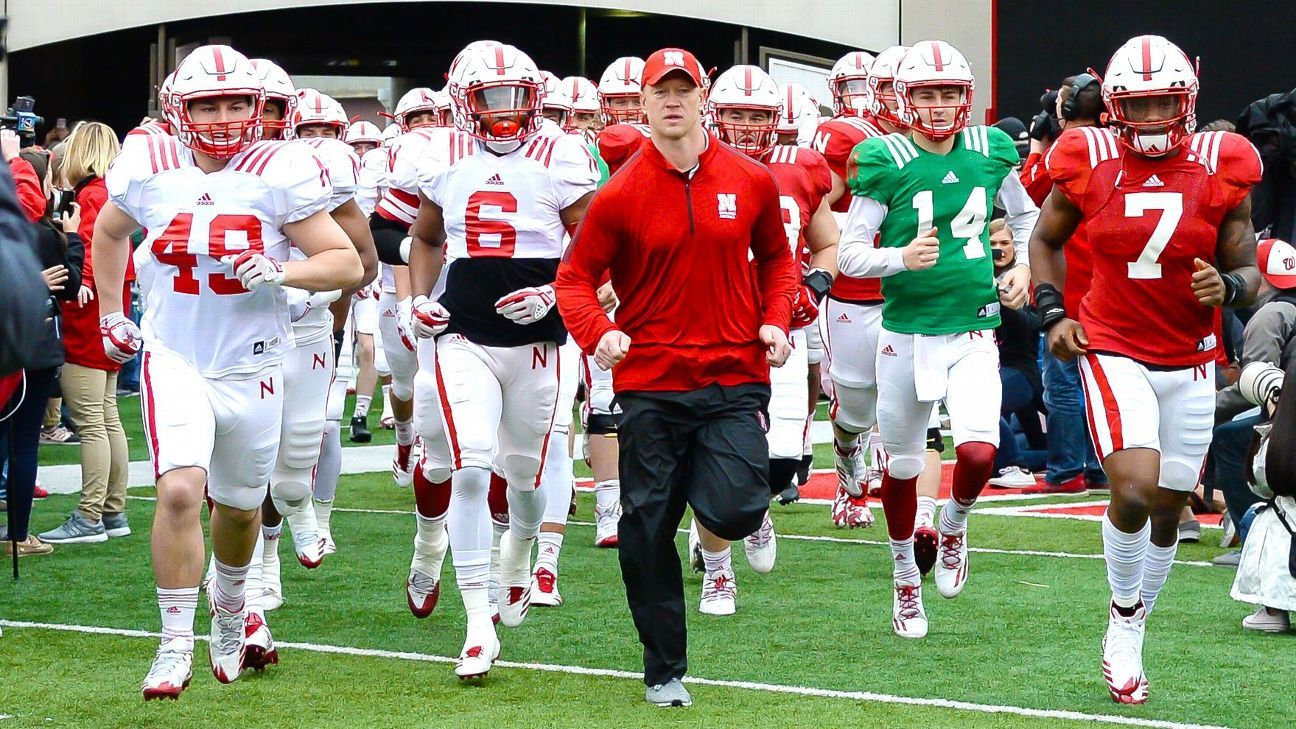 Hey, here’s a great idea during a pandemic: Let’s have West Virginia fly 1,400 miles to play a Big 12 game at Texas Tech on Oct. 24, but let’s not allow West Virginia to play Pittsburgh. After all, the Panthers, 75 miles away, are in the ACC.

And there’s Nebraska, which a decade ago sued for divorce from the Big 12 (née Big Eight), dissolving a marriage consummated in 1928 to grab the money and security and money and money offered by the Big Ten. Last week the Big Ten told Nebraska it couldn’t play football this fall, which went over in the Cornhusker State like, oh, I don’t know, stalk rot.

When native-born head coach Scott Frost expressed the frustration last week that the entire state feels over the loss of the season and offered to play anyone, anywhere, it would have been heartless to point out that if Nebraska had stayed in the Big 12, the Huskers would still be playing. It would also be true.

We have become numb to the consequences of the periodic spasms of conference realignment in intercollegiate athletics over the past three decades. It’s about a regional sport turning national, about the conferences increasing their geographic footprint to grab more television market share (including ESPN).

In other words, about money.

It has been several years since West Virginia leapt to the Big 12, and Missouri and Texas A&M to the SEC, and Colorado and Utah to the Pac-12. Colorado is about as close to the Pacific Coast as Morgantown, West Virginia, is to Lubbock, Texas, and Missouri set aside a 120-year Border War rivalry against Kansas to play in a division with Georgia and Florida.

You want to send your student-athletes halfway across the country for a conference game? It’s your money. Only now it’s about more than your money. It’s about their health. During this coronavirus pandemic, when the epidemiologists are saying don’t leave home without a mask, it’s time to reconsider conference realignment. The geographic inanity of Utah booting its annual rivalry against BYU worked out well in the best of times. We are no longer in the best of times.

After realignment got done with college football, there is so much that makes no sense historically, traditionally and now, medically, and the administrators shrug it off like Hyman Roth in “The Godfather II.” This is the business we have chosen.

Choosing to fly across the country to play a conference game makes sense when the money is flowing and it’s safe for one American college football fan to breathe on another. But neither is the case now, and the season is disappearing right out from under our nose guards.

Limiting teams (pretty much) to conference play is a logical response, but it would be a lot more logical if conferences didn’t span thousands of miles. Even in this era of national recruiting, when Alabama’s best running back is from California, and Oregon’s best offensive lineman is from Utah, and Oklahoma State’s best running back is from Canada, coaches still say they want to get the bulk of their players from within driving distance.

In a time when we are trying to limit contact and control a virus, it would make sense to schedule that way, too. No offense to the Mizzou Tigers, who won the SEC East in their first two seasons in the conference. But the SEC wouldn’t be any less appealing if Missouri returned to its natural habitat. Georgia should play Georgia Tech. So should Auburn. The seven FBS schools in Florida should play one another. Same for the 11 Texas schools. They could borrow the name Lone Star Conference for the season. That Division II league isn’t using it right now.

Football should be no different from the rest of America. The pandemic has given us the power to reconsider the basic architecture of our day-to-day lives. Maybe we don’t have to go to the office in order to do our jobs. Maybe we shouldn’t move for our work. Maybe our work should move for us. Maybe our lives would be better served by living where we wanted to be all along.

We’ve got athletic programs predicting losses in the tens of millions of dollars. Wouldn’t it make sense to think smaller? Schedules are being made and remade on a weekly basis. TCU and SMU just put together a game in a day. The two rivals, 30 miles apart, had been scheduled to play their centennial game this season. Why did the Iron Skillet rivalry lapse? Because TCU had a game against Tennessee Tech.

No offense to the Golden Eagles, who pulled the ripcord on their season last week along with the rest of the Ohio Valley Conference, but maybe our schedules would be better served by playing where we wanted to be all along. You think Ohio State and the six MAC schools from Ohio would be interested in playing one another instead of not playing at all?

Staying close to home is worth a tryout. It doesn’t have to be permanent. Notre Dame found an ACC port in the coronavirus storm. When we get on the other side of the pandemic, and the money spigots open again, the schools can realign to their heart’s content.

Realignment has showered intercollegiate athletics with more money than any athletic director ever dreamed. Realignment helped make the sport more popular than ever. But realignment is making a bad situation worse. The schools should have put it on hold for this season. We would have gotten more football than we’re getting. If we get any at all.