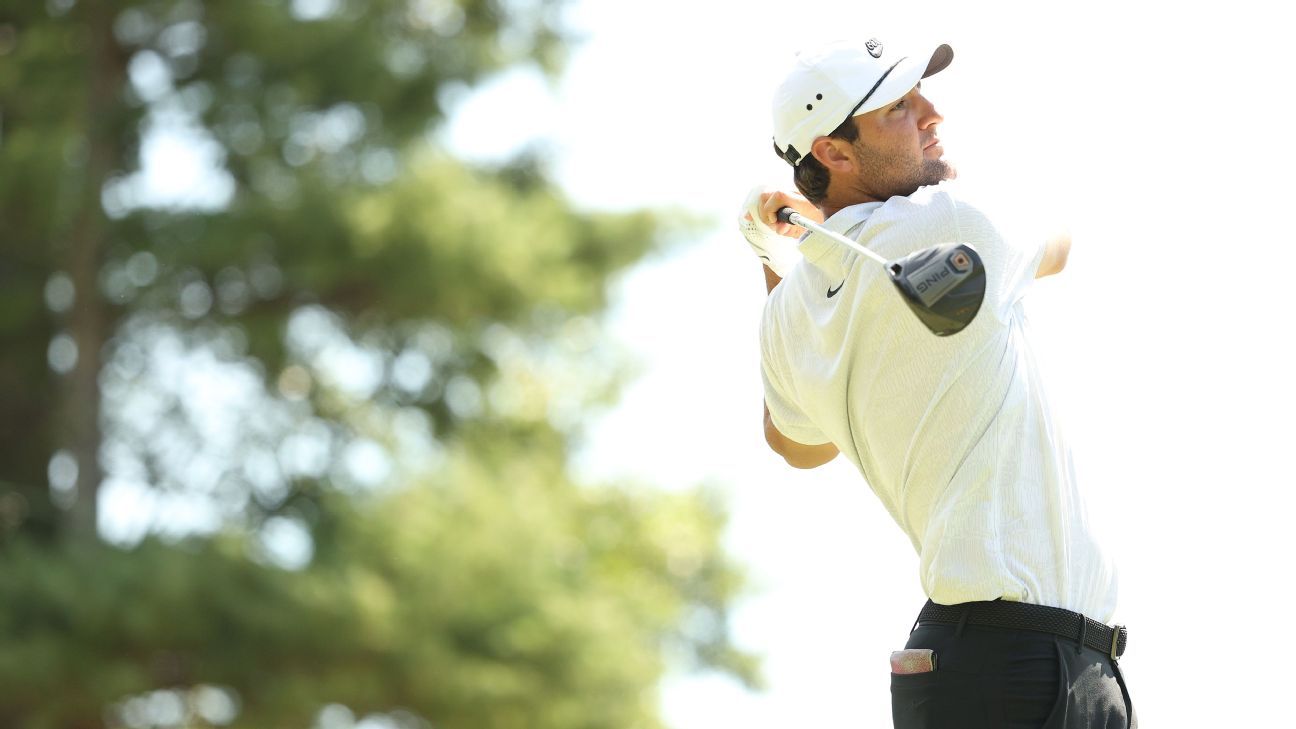 NORTON, Mass. — Scottie Scheffler is making quite an impression in his PGA Tour postseason debut, posting a 12-under 59 on Friday at the Northern Trust for the 12th sub-60 round in tour history.

Eleven players have shot a sub-60 round, with Jim Furyk accomplishing the feat twice.

Scheffler, a 24-year-old rookie from Texas, birdied four of his last five holes and kept his chances alive by making a 6-foot par putt on the 17th hole.

On the par-5 18th at the TPC Boston, his tee shot hopped out of the rough into the first cut, and he wisely played left and just short of the green, leaving him two putts from 85 feet for birdie and the 59. He rolled it up to just over 4 feet short of the cup, took a swig of water while waiting his turn and then calmly rapped in the putt.

With the 59 — not the record, but still considered golf’s magic number — Scheffler was atop the leaderboard in the first FedEx Cup playoff event.