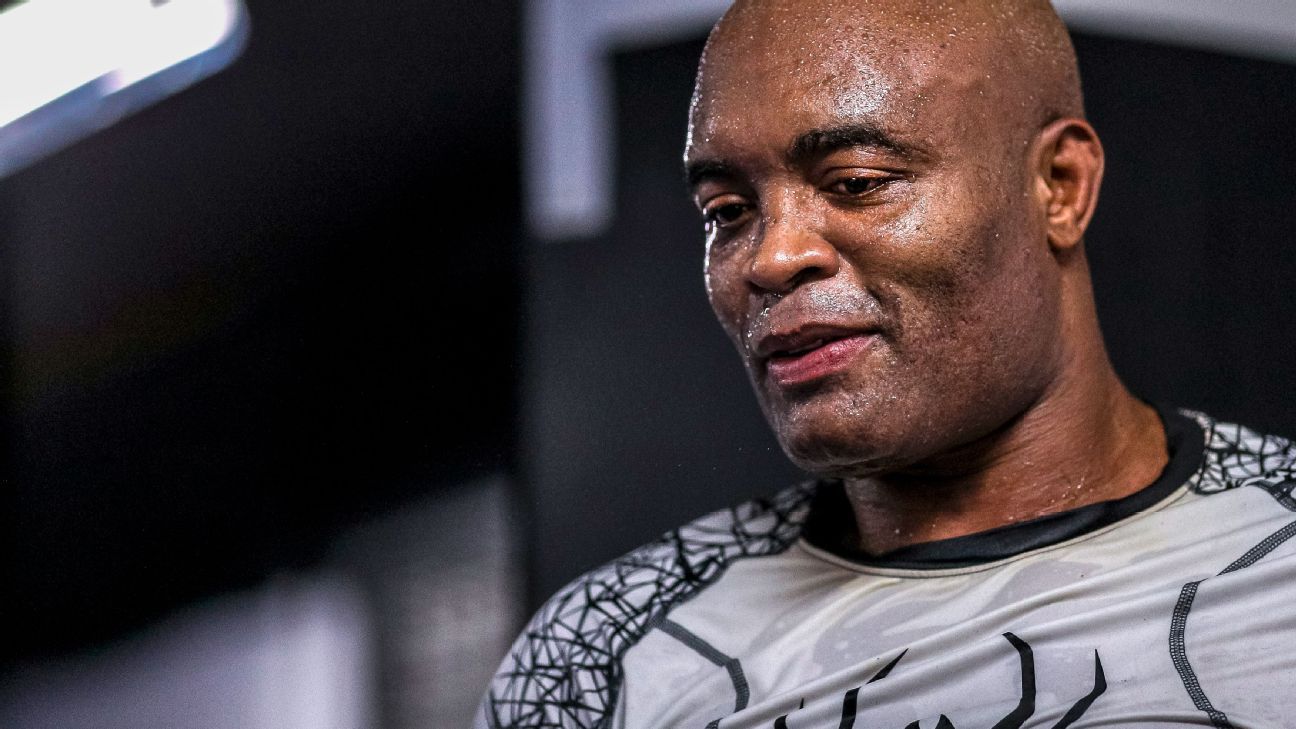 Anderson Silva, one of the greatest legends in mixed martial arts, has booked his next fight.

Silva, 45, has agreed to meet Uriah Hall in the main event of UFC Fight Night on Oct. 31, according to UFC president Dana White. The event will take place at a location to be determined. Silva’s longtime manager, Jorge Guimaraes, also confirmed the bout to ESPN.

During a news conference on Tuesday, White hinted it might be the final fight of Silva’s storied career. Guimares told ESPN a decision on his final fight has not yet been made, and the team is taking it fight by fight. Silva, a former middleweight champion, has two fights left on his UFC contract.

“We like the fight, and we’ll see how he does,” Guimaraes told ESPN. “The man is 45 years old, but he’s always in good shape, always training. I was at his house the other day, and he was training well. He’s lost a lot of weight, and he’s been eating healthy.”

Silva (34-10) was booked to fight Hall in May 2014, but he was forced to withdraw due to unexpected surgery to remove his gallbladder. Remarkably, Silva ended up fighting former light heavyweight and heavyweight champion Daniel Cormier at UFC 200 on just two days’ notice two months after surgery, at UFC 200.

The matchup has not been booked since, but the UFC has chosen now to revisit it. Silva has not fought since he suffered a TKO loss to Jared Cannonier at UFC 237 in May 2019. Silva suffered a knee injury in the bout, and it has kept him sidelined since. He underwent a stem cell procedure on the knee as recently as May.

Hall (15-9) has not yet fought in 2020. He has had terrible luck this year, as scheduled bouts against former Strikeforce champion Ronaldo “Jacare” Souza and former UFC title challenger Yoel Romero have fallen through. The Souza bout was canceled after the Brazilian fighter tested positive for COVID-19, and Romero pulled out of a fight against Hall this weekend due to injury.

Silva is considered one of the greatest fighters of all time. He held the UFC’s 185-pound middleweight title from 2006 to 2013.