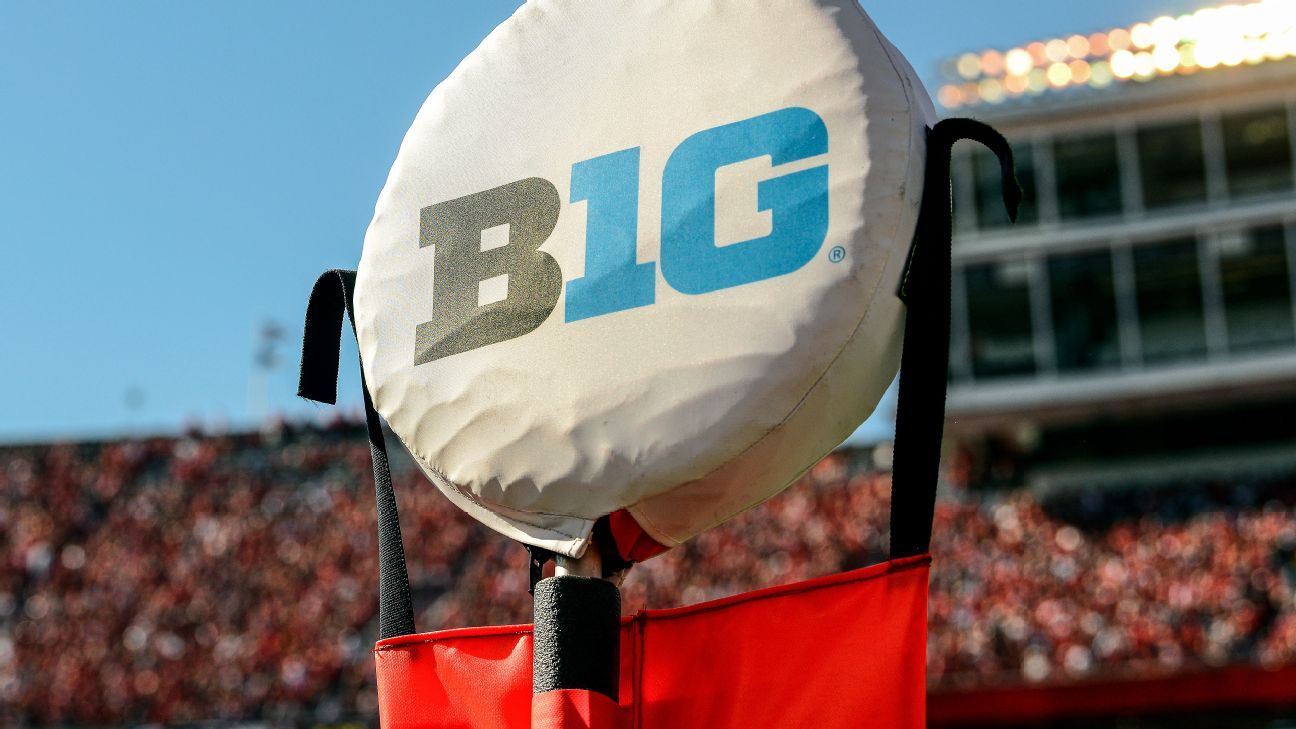 Big Ten commissioner Kevin Warren on Wednesday released an open letter to the conference community stating that the vote by the Big Ten’s Council of Presidents and Chancellors was “overwhelmingly in support of postponing fall sports and will not be revisited.”

“The decision was thorough and deliberative, and based on sound feedback, guidance and advice from medical experts,” Warren wrote in his first public comments since announcing the league’s decision on Aug. 11. “Despite the decision to postpone fall sports, we continue our work to find a path forward that creates a healthy and safe environment for all Big Ten student-athletes to compete in the sports they love in a manner that helps to prevent the spread of COVID-19 and protects both student-athletes and the surrounding communities.”

The Big Ten has faced significant backlash over the timing of the decision, which came just six days after the league announced its 10-game, conference-only schedule on the Big Ten Network. Coaches, athletic directors, fans and parents have publicly and privately expressed frustration and outrage at a lack of communication and explanation on the about-face.

“We understand the disappointment and questions surrounding the timing of our decision to postpone fall sports, especially in light of releasing a football schedule only six days prior to that decision,” Warren wrote. “From the beginning, we consistently communicated our commitment to cautiously proceed one day at a time with the health, safety and wellness of our student-athletes at the center of our decision-making process. That is why we took simultaneous paths in releasing the football schedule, while also diligently monitoring the spread of the virus, testing, and medical concerns as student-athletes were transitioning to full-contact practice.”

Warren cited “too much medical uncertainty and too many unknown health risks regarding SARS-CoV-2 infection,” and its impact on the student-athletes. He listed several primary factors in the presidents’ decision, including the “alarming rate” of transmission rates, a concern about the return of the general student body, and concerns about contact tracing. He also wrote that, “as our teams were ramping up for more intense practices, many of our medical staffs did not think the interventions we had planned would be adequate to decrease the potential spread even with very regular testing.”

The Big Ten has assembled a return to competition task force that will plan for the return of fall sports competition “as soon as possible.”

“In evaluating winter/spring models, we will explore many factors including the number of football games that can reasonably be played from a health perspective in a full calendar year while maintaining a premier competitive experience for our student-athletes culminating in a Big Ten Championship,” Warren wrote. “The Big Ten Conference will continue to collect feedback from student-athletes, families, and other constituents and remains in active discussions with its television partners regarding all future plans.”