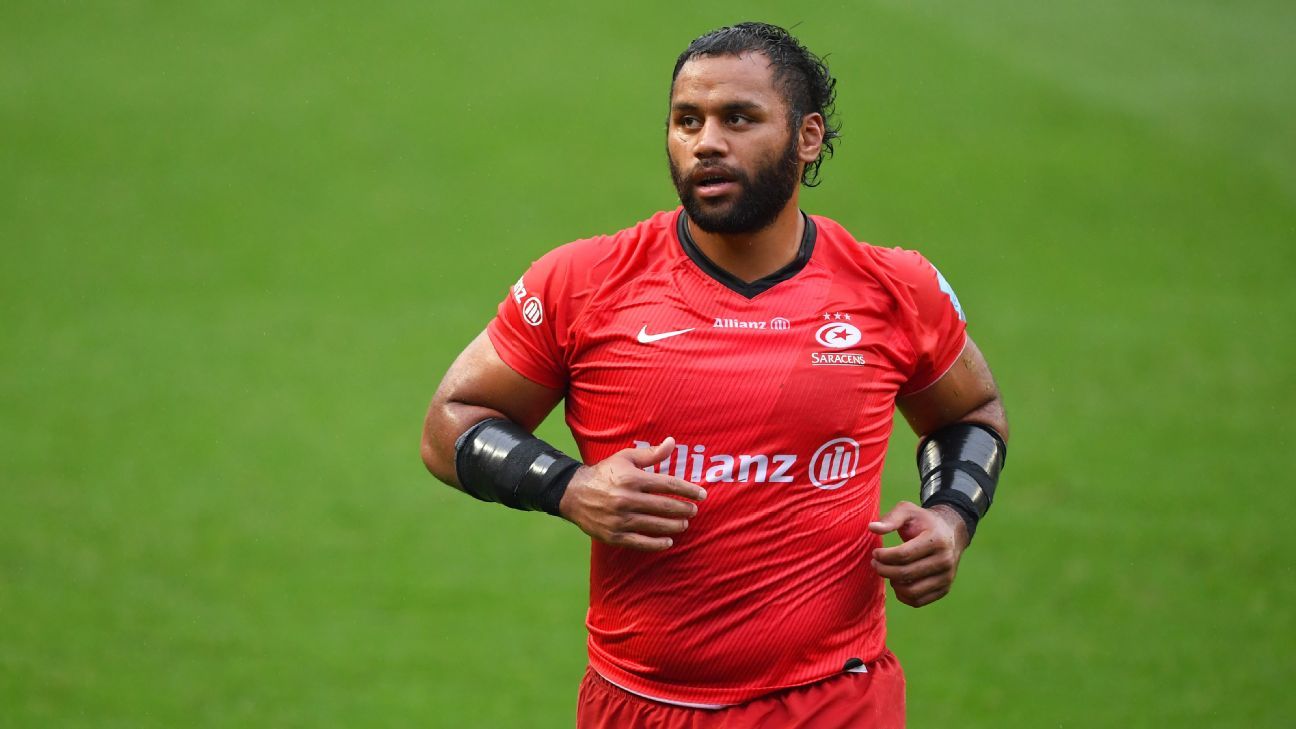 England rugby international Billy Vunipola has said he refused to kneel in support of the Black Lives Matter movement when the Premiership resumed last week as some elements of the anti-racism protests did not align with his religious beliefs.

All 12 Premiership clubs decided on different gestures to show their support for anti-racism on their return to action.

While the majority of Saracens’ players knelt before their 16-12 defeat by Bristol Bears on Saturday, Vunipola, a devout Christian, remained standing.

“What I saw in terms of that movement was not aligned with what I believe in,” the 27-year-old told The Good, The Bad and The Rugby podcast.

“They were burning churches and Bibles. I can’t support that. Even though I am a person of colour, I’m still more a person of, I guess, Jesus.”

It was not clear what incidents Vunipola was referring to.

Vunipola courted controversy last year when he “liked” an Instagram post by Australia’s then-fullback Israel Folau that said “sinners” including drunks, atheists and gay people were going to “hell” if they did not repent.

The Rugby Football Union issued Vunipola a formal warning and the England number eight said that while he was happy to have defended his faith, he could have adopted a different approach.

“The way Folau came out with it was very abrupt and direct. Sometimes the Gospel is direct. But at the same time, we need to accept people for who they are and what they want to do with their own lives. It’s not for me to judge, it’s for God,” he said.