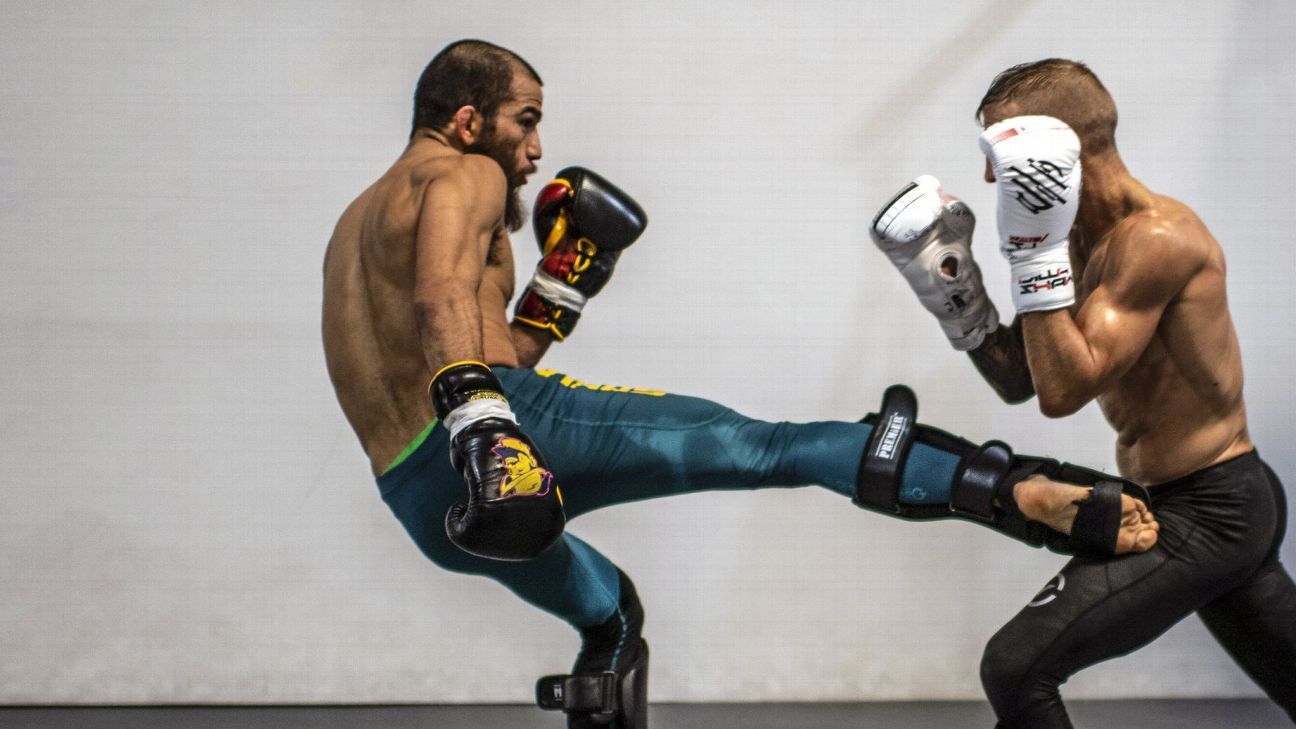 Bellator MMA is planning to host two shows in two days in September at Mohegan Sun Arena in Uncasville, Connecticut, according to sources.

A second event is scheduled for the following day, Sept. 12, and will see a vacant bantamweight title fight between Juan Archuleta (24-2) and Patrick Mix (13-0). The title has been vacant since November, when former Bellator and Rizin champion Kyoji Horiguchi vacated it due to injury.

In addition to the title fight, the event will feature a welterweight contest between Neiman Gracie (9-1) and Jon Fitch (32-7-2), as well as the promotional debut of another UFC title challenger, Liz Carmouche (13-7). Carmouche will take on DeAnna Bennett (10-6-1).

Archuleta (24-2) is 6-1 in the Bellator cage. His only loss came in a featherweight title fight against Patricio Freire last September. The California native has bounced between 135 and 145 pounds. His last appearance at bantamweight was a unanimous decision over Ricky Bandejas in January 201

Mix (13-0) is an exciting 27-year-old prospect out of New York. He has recorded finishes in 10 of his 13 professional wins, including nine via submission.