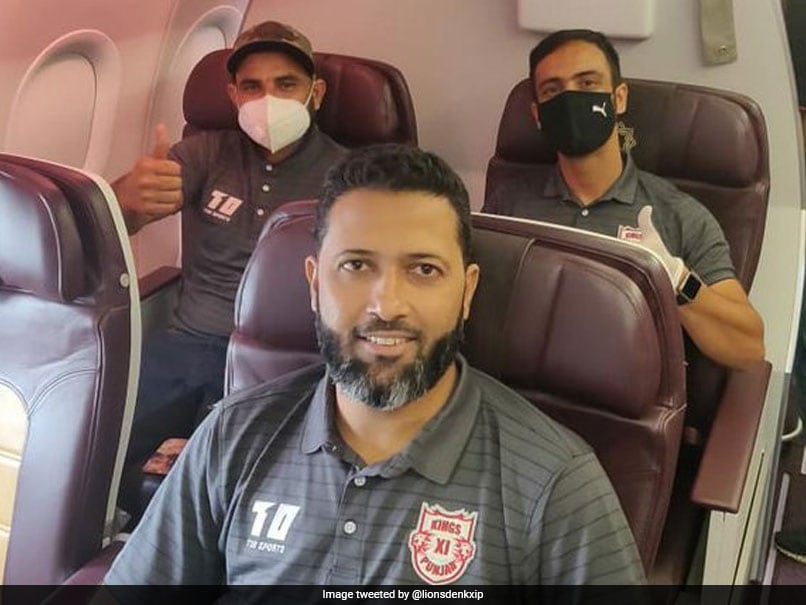 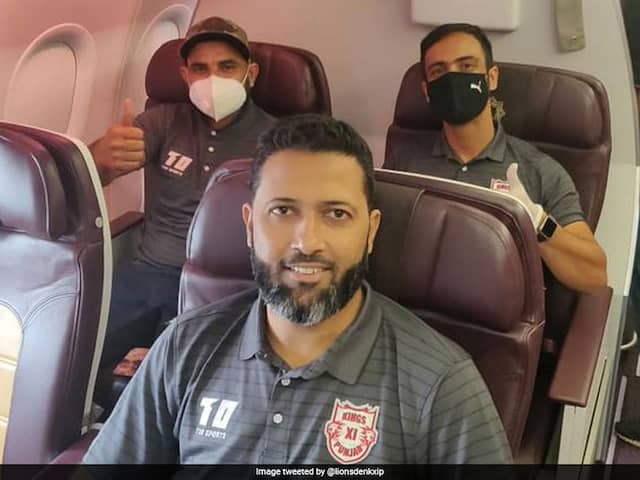 Mohammed Shami can be seen with his teammate Mandeep Singh as they travel to the UAE.© Twitter


Kings XI Punjab on Thursday became the first franchise to depart for the UAE for the upcoming edition of the Indian Premier League (IPL) 2020. Kings XI Punjab fast bowler Mohammed Shami shared a picture of himself in a flight and he captioned the post as: “Apne Munde, off to Dubai.” Rajasthan Royals will also be departing for UAE today as confirmed by the franchise on Twitter. The franchise shared pictures of its players getting ready to depart for the UAE and they captioned the post as — “UAE ready.”

Earlier, Chennai Super Kings (CSK) CEO Kasi Viswanathan had confirmed that the franchise will leave for the UAE on August 21.

The 13th edition of the IPL will be played for 53 days, from September 19 to November 10, across three venues — Abu Dhabi, Sharjah, and Dubai.

The final match is scheduled to be played on a weekday, i.e. Tuesday, for the first time in the history of the T20 tournament.

This time, both the afternoon and evening matches will be played half-an-hour earlier than usual.

The IPL was originally slated to be played from March 29, but it was postponed due to the coronavirus pandemic.