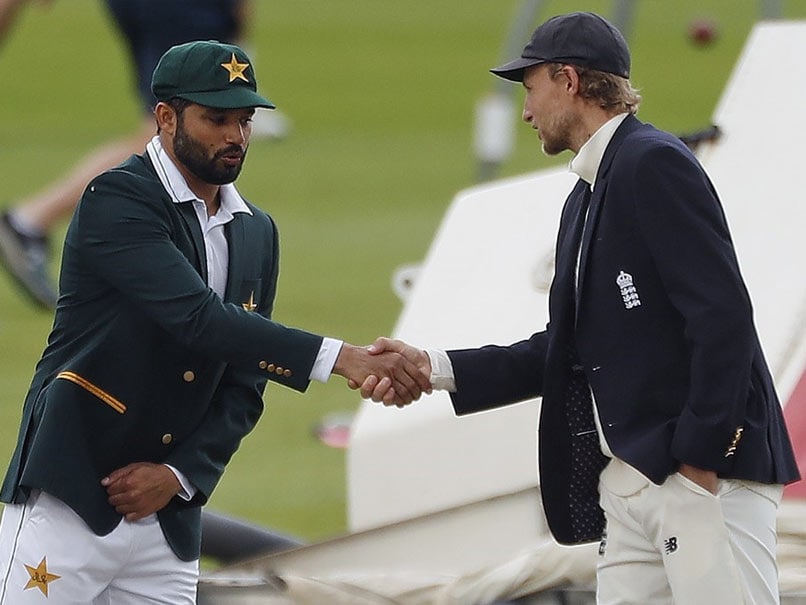 Pakistan head into Friday’s third Test at the Ageas Bowl Southampton facing a first series defeat against England in 10 years. The tourists are 1-0 down in a three-match campaign after a defeat in the first Test at Old Trafford by three wickets in a match where Pakistan were on top until the closing stages was followed by a draw in a second Test at Southampton where neither side had a chance of victory in a match blighted by bad weather.

There had been concerns that, as happened to the West Indies’ fast bowlers during their 2-1 defeat by England in a preceding behind closed door series that marked international cricket’s return from lockdown, Pakistan’s quicks would be worn out by three back-to-back Tests.

But the lack of action in the second match — Pakistan had bowled just 43.1 overs in England’s first innings when a draw was agreed — should mean a first-choice pace attack of Shaheen Afridi, Mohammad Abbas and Naseem Shah are all fit and firing for Friday’s finale at the Ageas Bowl.

Pakistan coach Misbah-ul-Haq was confident fatigue would not have been an issue in any event, with the former captain, in a blog for the Pakistan Cricket Board’s website, writing that “fitness has been an important part of our strategy as a team” since he took charge in September.

Despite little play in the second Test, Misbah was heartened by the determination of Mohammad Rizwan, who top-scored with 72, the resilience of Pakistan’s top-order in “testing conditions” and the fact an attack featuring leg-spinner Yasir Shah took four wickets.

“The seamers also bowled really well…That last session, even as the game drifted towards a draw, gives us a lot of confidence going into the last Test,” Misbah added. “It’s a big game and we want to end the series on a good note.”

There will be a strong temptation to stick with the tried and tested pace trio of James Anderson, Stuart Broad and Chris Woakes, so effective in the kind of overcast English conditions that are likely to be a factor in the third Test as they were in the second.

But with English cricket constantly obsessing about the next Ashes series, a 2021/22 tour of Australia, team management would like to give express fast bowlers Jofra Archer and Mark Wood more Test-match game time before they head ‘Down Under’.

“You look at what you need for the here and now and you look down the line for what we potentially need (in Australia).

“It’s a difficult balance to get…There’s various factors we look at and pace is one of them: it’s pace, movement, bounce, left or right arm…all these things come into account.”

Another, immediate, issue is that Friday’s match could be played on a used pitch if the weather means the Ageas Bowl ground staff do not have enough time to prepare a fresh surface after the second Test finished on Monday.

The delays in that match, including stoppages for bad light when the floodlights were on full beam, could see the currently rigid 11:00 am local (1000 GMT) start time for a Test in England brought forward, as happens in other countries where there is a more flexible approach.

“The earlier start time makes a lot of sense to me,” said Silverwood, with both England and Pakistan staying in ‘bio-secure’ onsite hotels. “What is the harm in starting at 10:30am (0930 GMT)?”