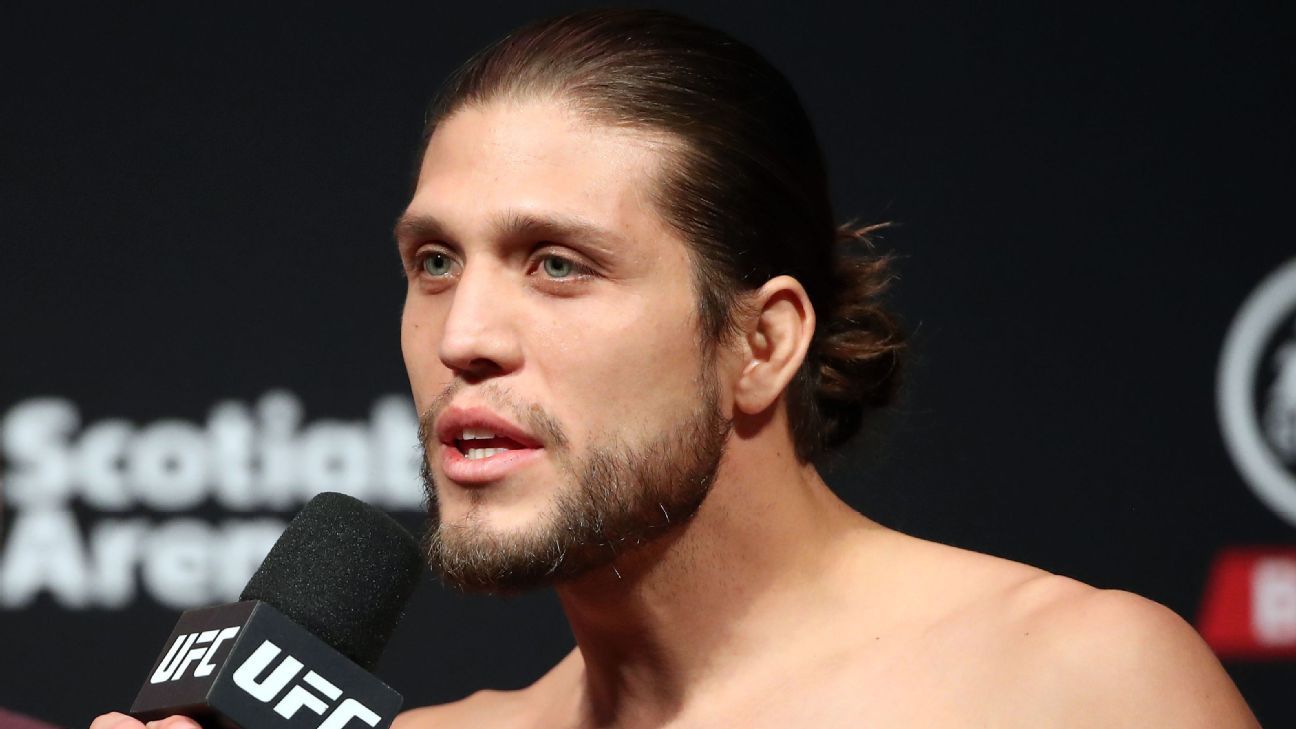 A highly anticipated featherweight bout between Brian Ortega and Chan Sung Jung will headline UFC Fight Night on Oct. 17 at a location to be determined, multiple sources told ESPN.

The 145-pound contest was originally supposed to take place in December in Jung’s native South Korea, but Ortega was forced to withdraw because of a knee injury. Jung ended up staying on the card and knocking out former lightweight champion Frankie Edgar.

Ortega, of Los Angeles, and Jung have gone back and forth on social media seemingly ever since. Earlier this year, Ortega was involved in a brief public scuffle with one of Jung’s friends, rapper Jay Park, at a UFC event in Las Vegas. Ortega later apologized for the incident.

Ortega (14-1) hasn’t fought since he challenged then-champion Max Holloway for the UFC championship in December 2018. Ringside physicians stopped the fight after the fourth round due to damage to Ortega’s face. It was the first loss of the 29-year-old’s professional career.

Jung (16-5) has been on a tear since returning from a four-year absence from the sport to serve in the South Korea military. He is 3-1 since coming back, with first-round knockouts of Dennis Bermudez, Renato Moicano and Edgar. His only loss came in November 2018 to Yair Rodriguez, in which he was knocked out in the final second of a bout he was leading on the scorecards.