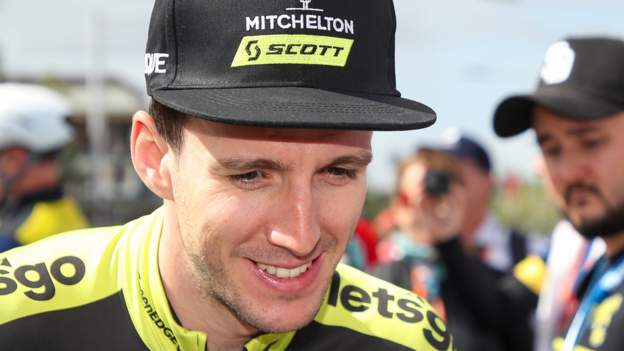 Britain’s Simon Yates signs a new two-year deal to stay with Mitchelton-Scott, the team with whom he won the 2018 Vuelta a Espana.

The 28-year-old had been linked with a move away after a takeover bid for the team fell through earlier this year.

“The journey with the team has been great so far. I’ve grown and matured as a person and as a rider,” Yates said.

“We won our first Grand Tour two years ago and I truly believe we can do it again.”

Twin brother Adam, alongside whom Yates signed a two-year extension back in 2018, has been linked with a move to Team Ineos.

The brothers turned professional with Michelton-Scott in 2014.