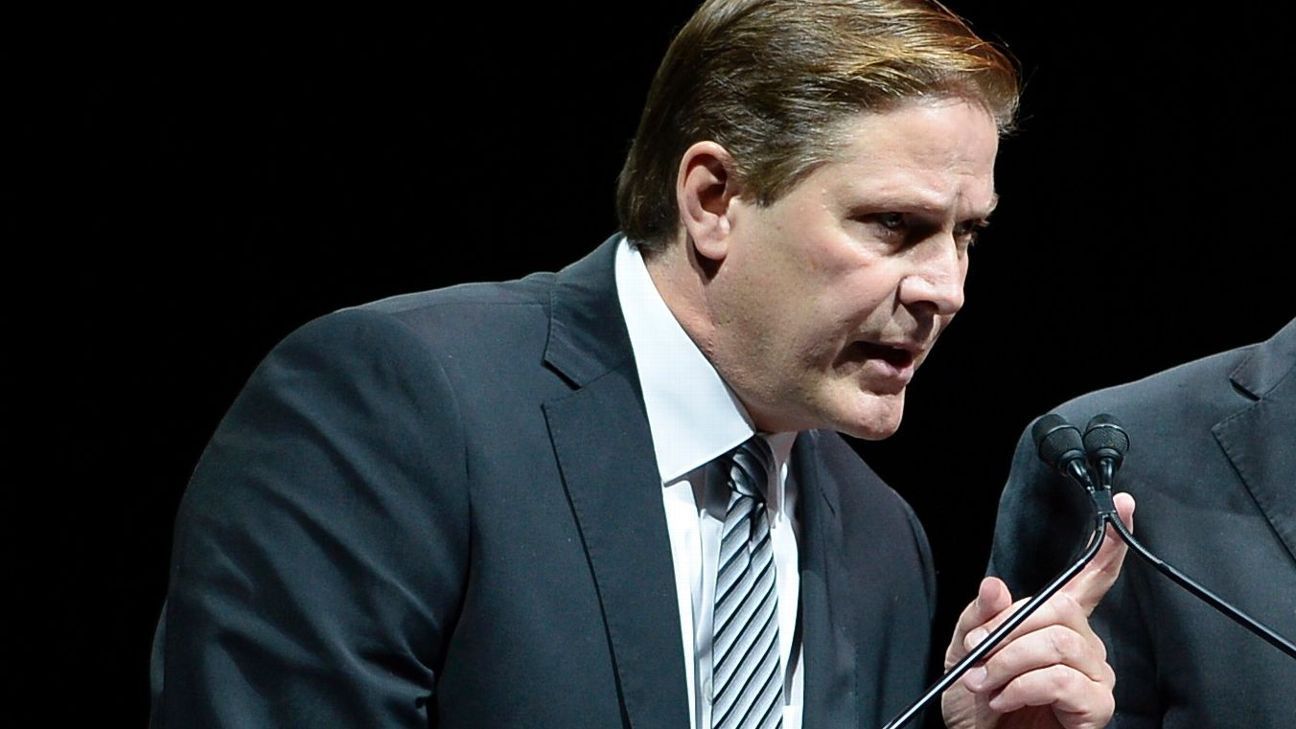 BUFFALO, N.Y. — A former Ottawa Senators assistant general manager and the NHL team have reached an undisclosed settlement with a hotel shuttle driver who sued both for negligence after being harassed in Buffalo two years ago.

The driver’s lawyer, Charles Desmond, cited a confidentiality agreement in declining to reveal details of the settlement reached Monday. Though the formal documents haven’t been signed, lawyers representing each of the parties reached an agreement in writing in state Supreme Court in Buffalo, Desmond said.

The lawsuit sought unspecified damages from the Senators and Randy Lee, who had already pleaded guilty to a criminal violation for inappropriate actions and comments he made to the then-19-year-old driver while being shuttled to his hotel.

“My client is happy with the settlement, happy to put it behind him and glad to move forward with his life,” Desmond told The Associated Press on Wednesday.

The AP does not generally identify victims of a sex crime unless they come forward publicly.

Representatives of the sports bar and grill, named 716, where Lee was a patron and which also was named in the lawsuit, did not respond to a message.

The encounter happened in May 2018, while Lee was attending the annual NHL draft-eligible scouting combine.

Then-57-year-old Lee was visibly drunk at 716 when he requested that this specific driver take him back to the hotel. Lee then touched his own genitalia, made lewd comments and rubbed the driver’s shoulders during the five-minute trip.

Lee stands at least 6-foot-2, about a foot taller than the driver.

Lee resigned from the Senators three months later and is no longer employed in the NHL.

Upon pleading guilty to harassment in December 2018, Lee was sentenced to time already served — one night in jail — and ordered to pay a mandatory $120 surcharge but was not fined.