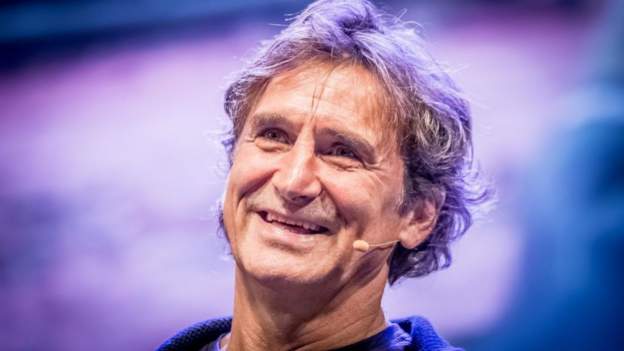 Zanardi, 53, suffered serious head injuries when he lost control of his handbike in a road race in Tuscany and crashed into a truck on 19 June.

He underwent three surgeries at a Siena hospital, was moved to a rehabilitation centre and was then transferred to the intensive care unit at the San Raffaele Hospital in Milan a few days later.

The Italian raced in Formula 1 for Jordan, Minardi, Lotus and Williams in the 1990s and then raced in the Cart Championship in the United States.

He had both his legs amputated after a motor racing accident in 2001 at the Lausitzring track in Germany, and has since become one of the best-known figures in Paralympic sports.