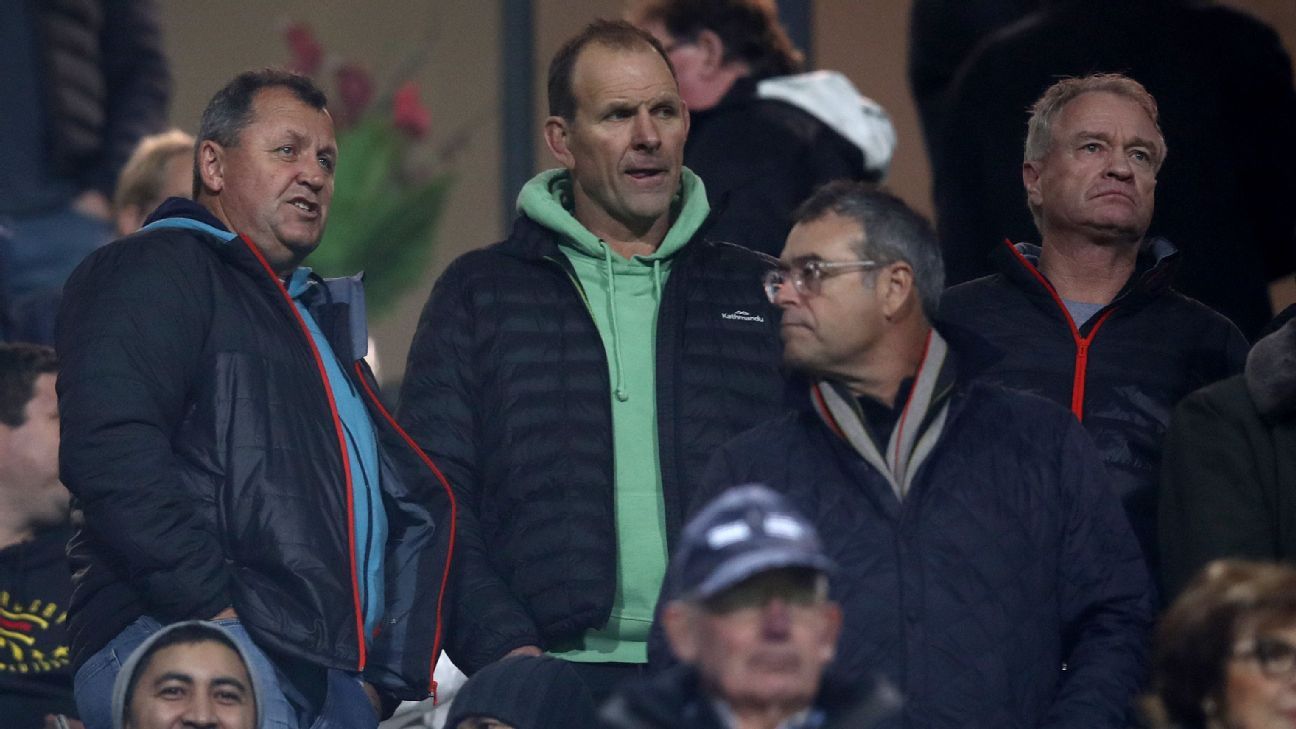 All Blacks coach Ian Foster is still planning on his side having a full international season starting on Oct. 3, despite the re-emergence of the novel coronavirus in New Zealand.

The All Blacks Tests against Wales and Scotland scheduled for June were cancelled and their itinerary for the rest of 2020 has yet to be confirmed because of travel curbs to rein in the virus.

They are, however, expected to begin Foster’s tenure with a match against a combined Pacific Islands invitational team on Oct. 3 and Foster said that was still what he expected.

“Things are getting finalised and it’s what we’re working off,” Foster told reporters on a conference call. “We’re also working off eight Tests in a nine week-type Rugby Championship program.”

SANZAAR, the alliance of South Africa, Australia, New Zealand and Argentina, have said they hope to play the international Rugby Championship in a November-December window, with all four teams based in New Zealand.

The country was chosen as the probable host after it had 102 days without any community transmission, before last week’s resurgence of infections in Auckland.

Foster said that could cause issues later in the year.

“We have got an itinerary that we are expecting to play, but as we all know in this world, we’ll take it one day at a time,” Foster said as a stuff.co.nz report emerged that the Wallabies, Springboks and Pumas could all be based in Queenstown.

Foster added that he had enjoyed the domestic Super Rugby Aotearoa competition that finished last weekend, but it was probably unsustainable in the long term, and needed more than just the five New Zealand teams.

New Zealand Rugby and Rugby Australia, however, are at loggerheads over the future composition of a potential trans-Tasman competition.

Foster hoped administrators would work out a compromise.

“The Aussies have been a clear playing partner for us for years and years and it has proven to be beneficial,” he said.

“So, hopefully something involving them at some point will happen. Sooner rather than later.”