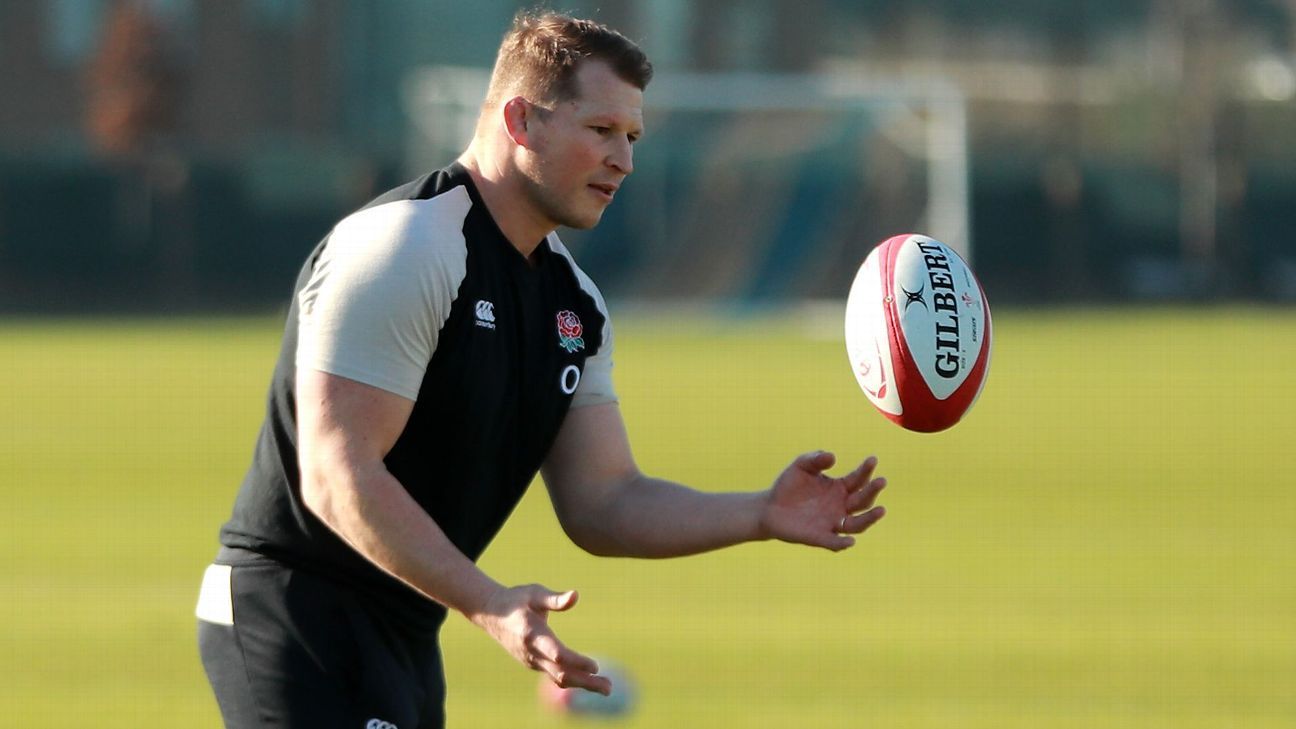 Former England captain Dylan Hartley has criticised the manner in which rugby has treated his generation of players, saying the “money men” have relegated concern for individual welfare to the back seat over the years.

Hartley, 34, retired last year after a persistent knee injury and is England’s most capped hooker of all time. He was named captain under coach Eddie Jones and led England to the Six Nations Grand Slam in 2016.

“My generation of players have been crash dummies for a sport in transition from semi-professionalism,” Hartley told the Daily Telegraph.

“It is being reshaped, subtly but relentlessly, by money men, geo-politicians, talking heads and television executives. They treat us as warm bodies, human widgets. Players cut the ends off their boots so they can play with broken toes.

“They gobble painkillers like Smarties. After matches dressing rooms are like MASH (Mobile Army Surgical Hospital) clearing houses … People are being put back together with stitches and glue. Senior players have bits falling off them.”

Hartley, who earned 97 caps for his country but was also sidelined for significant periods owning to either injury or suspension, added that the sport needed to improve the standard of care on offer.

“It would be wrong to attempt to skirt the unavoidable truth that as players become bigger, faster and stronger they will be chewed up and spat out quicker. It is a given, therefore, that we need to insist on the highest standards of care,” he added.

“Everyone told me that when you retire your body feels great. I feel completely the opposite.”