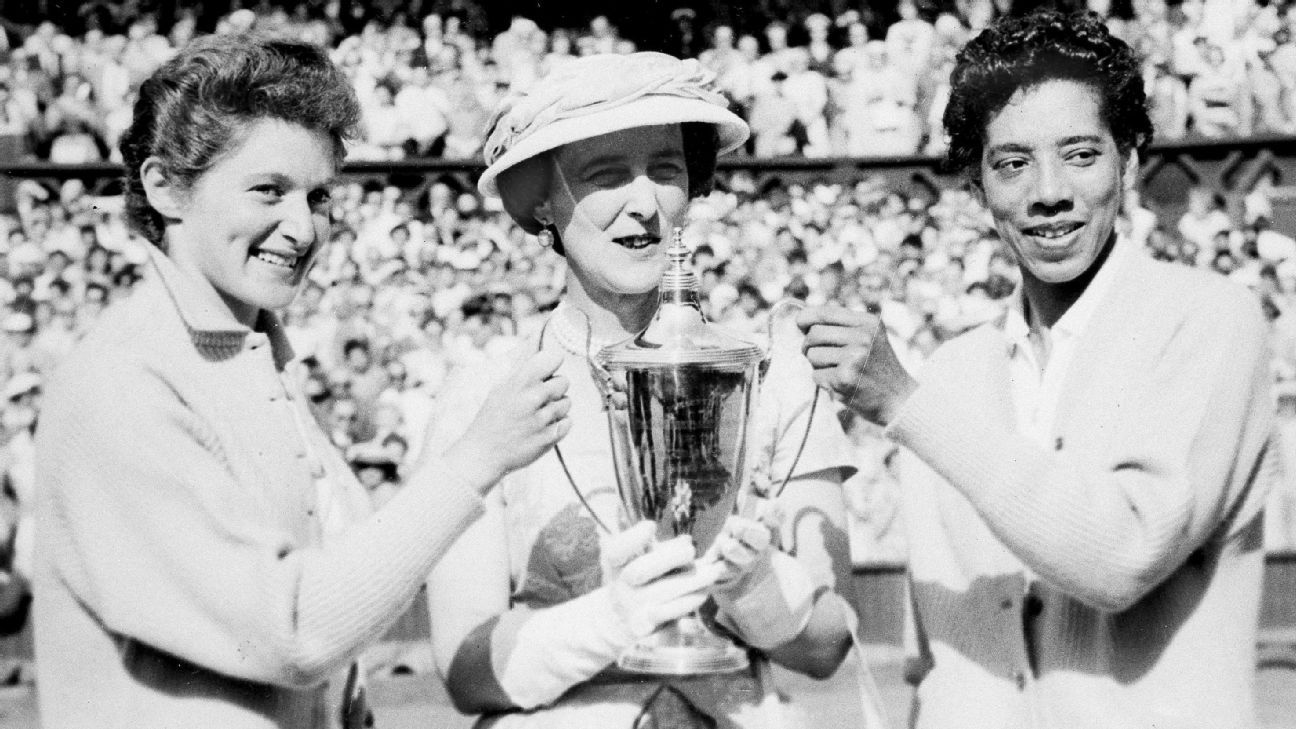 LONDON — Angela Buxton, a British tennis player who was the doubles partner of Althea Gibson when the American became the first Black person to win a major title in 1956, has died. She was 85.

The International Tennis Federation announced the death of Buxton on Monday, describing her as “an early pioneer of equal rights.”

Buxton was forced to retire at the end of the 1957 season, at the age of 22, because of a serious hand injury.

Katrina Adams, a former tennis player who has promoted equal rights in the game, said Buxton “championed the friendship and support of Althea Gibson when no one else would, in a racist era in our sport in the ’50s.”

Buxton had Jewish heritage and faced anti-Semitism throughout her career. She was one of the first to be inducted into the International Jewish Sports Hall of Fame, in 1981, and wrote several tennis books.