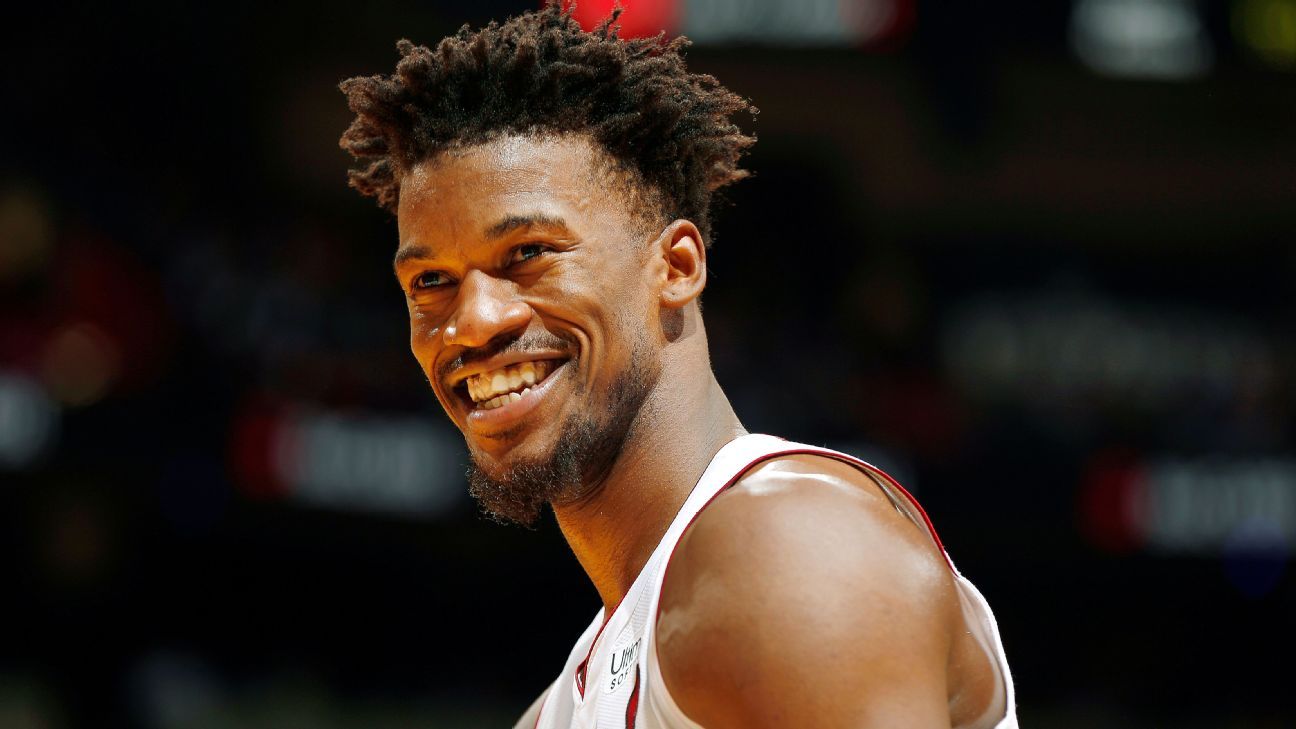 Jimmy Butler is apparently a budding barista. And by the looks of it, the Miami Heat star might have a successful business on his hands inside the NBA bubble.

According to the menu outside his Walt Disney World hotel room, Butler’s offerings include a latte, a cappuccino, a macchiato and more. A small cup goes for the hefty price tag of $20. (A medium and large go for the same price, so you might as well spring for the venti.)

In a recent interview with ESPN’s Rachel Nichols, Butler said coffee was hard to find on the NBA’s Orlando campus. He and his French press are keeping his teammates caffeinated, one extremely overpriced cup at a time.

“You can’t get coffee nowhere here,” Butler said in the interview. “So I might bump it up to 30 bucks a cup. People here can afford it.”

So apparently Jimmy Butler wasn’t kidding about the up-charge for the use of his French Press at Disney. (From Meyers Leonard’s Twitter): pic.twitter.com/1s1em6flRG

100 pct. We are building tunnels to get the beans into the bubble like El Chappo. https://t.co/TZFM6WDtq0

Butler and the Heat begin their opening round of the playoffs Tuesday at 4 p.m. ET against the Indiana Pacers.