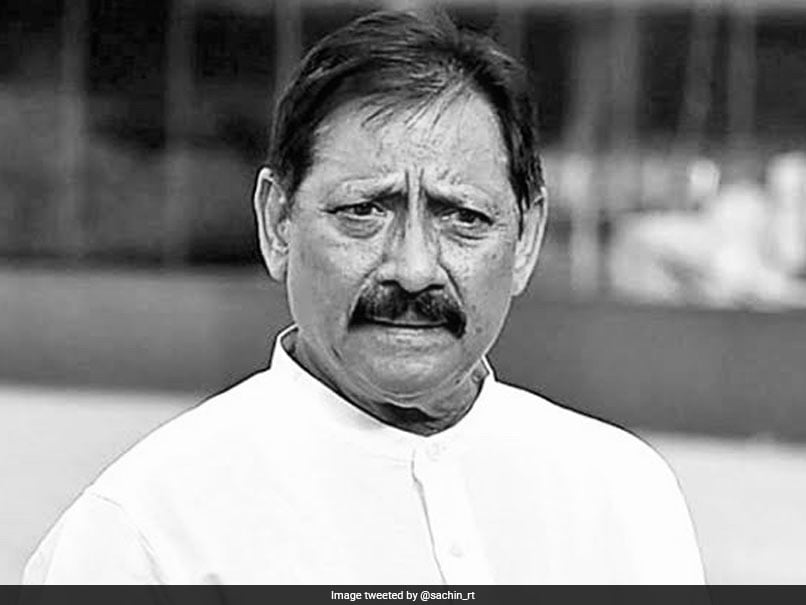 Former India opener Chetan Chauhan died on Sunday due to coronavirus related complications. After retiring from cricket, Chauhan had a fairly successful political career, winning two Lok Sabha elections in 1991 and 1998 from Uttar Pradesh’s Amroha assembly seat. Tributes poured in from all quarters, including former and current cricketers and politicians. Indian skipper Virat Kohli also took to Twitter to pay his condolences to the former cricketer, who was the longest serving opening partner of legendary batsman Sunil Gavaskar. “Shocked to hear about the passing of Shri. Chetan Chauhan ji. May his soul rest in peace and my thoughts and prayers are with his family,” Kohli tweeted.

Shocked to hear about the passing of Shri. Chetan Chauhan ji. May his soul rest in peace and my thoughts and prayers are with his family.

Chauhan tested positive of the coronavirus on July 12, and was admitted to Sanjay Gandhi PGI in Lucknow. However, his health deteriorated due to his pre-existing kidney-related ailments and he was shifted to Gurugram’s Medanta hospital.

Indian batting great Sachin Tendulkar also expressed his grief with a social media post. Recalling his interactions with Chauhan, Tendulkar said that he always used to share plenty of stories from his playing days and always encouraged him with his wonderful words.

“Saddened to hear about the demise of Chetan Bhai. He always had encouraging things to say to me & shared plenty of stories from his cricketing days with the Indian team. May his soul Rest in Peace,” Tendulkar wrote on the micro-blogging site.

Saddened to hear about the demise of Chetan Bhai.

He always had encouraging things to say to me & shared plenty of stories from his cricketing days with the Indian team.

May his soul Rest in Peace. pic.twitter.com/AlkVHj47XK

Shri Chetan Chauhan Ji distinguished himself as a wonderful cricketer and later as a diligent political leader. He made effective contributions to public service and strengthening the BJP in UP. Anguished by his passing away. Condolences to his family and supporters. Om Shanti.

Several other cricketers also joined in paying their tribute to the exemplary cricketer for his service to the Indian cricket and the society in general.

Very sad to hear the news of passing away of Chetan. He was a gritty opener and I’m sure he would have fought this battle too till the very end. Condolences to the family. RIP #ChetanChauhan

Sad to learn about the demise of #ChetanChauhan . My heartfelt condolences to his family and friends. Om Shanti !

Sad to hear about #ChetanChauhan Sir’s demise. His contribution to Indian Cricket and Politics was immense. My prayers are with the family!

Saddened to hear about the demise of Chetan Chauhan ji. His contribution to the game as well as to administration will always be remembered! May god give strength to his family & loved ones! pic.twitter.com/6dvIlqZ7ke

Saddened to know about Chetan Chauhan ji passing away. My condolences to his family.

Saddened to hear the passing of Chetan Chauhan. Fondly remember our conversations on the 2007/8 tour of Australia. Heartfelt condolences to his family.

During his 12-year-long international career, the played 40 Tests and scored 2,804 runs with the help of 16 fifties, apart from picking up two wickets. He and Gavaskar formed a solid opening pair in the longest format and added more than 3,000 runs, including 12 century stands. However, he himself couldn’t get to the three-figure mark individually, with 97 being his top score in Test cricket.

One of the most memorable moments of his career as an opener was a 213-run stand with Gavaskar against England at The Oval in 1979, during which he scored 80 runs. Chauhan was the first Test cricketer to finish his career with over 2000 runs without scoring a century.