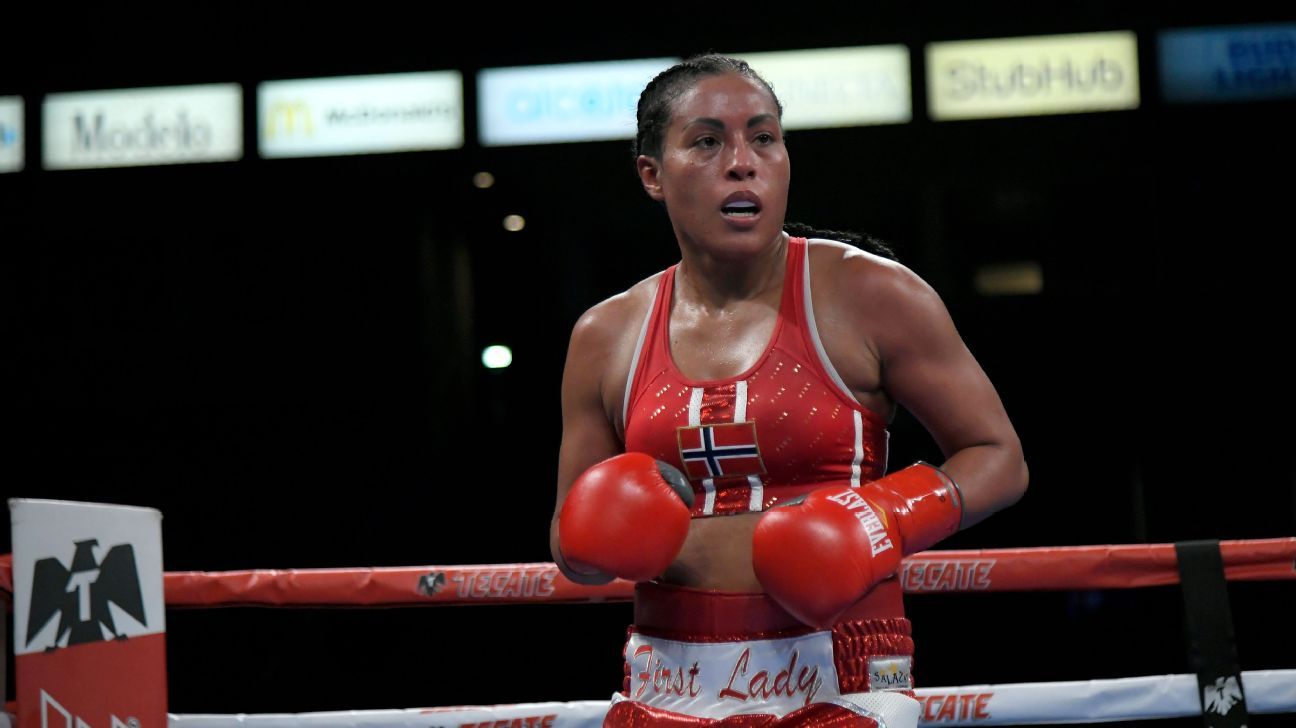 The 38-year-old Braekhus (36-1, 9 KOs) has dominated boxing since turning pro in 2007. But McCaskill (9-2, 3 KOs), a 33-year-old investment banker from Chicago who had a period of homelessness as a child, poured on the punches in a purpose-built ring in Tulsa to edge the victory.

Braekhus threw the cleaner, more accurate shots throughout, but the sheer volume of McCaskill’s output over 10 rounds led the judges to score the fight 97-94, 97-93 and 95-95 for her.

“This is for the fourth-grade homeless Jessica,” McCaskill said. “This is for the little girl that just didn’t care what people thought about her and learned to love herself even though she was really weird.”

After the loss, Braekhus hinted that she may hang up her gloves.

“I’m proud and happy to pass the torch to her [McCaskill],” Braekhus said. “I have to say, I don’t know what’s going to happen right now, but I’m incredibly proud to be a part of women’s boxing right now.

Reuters contributed to this report.