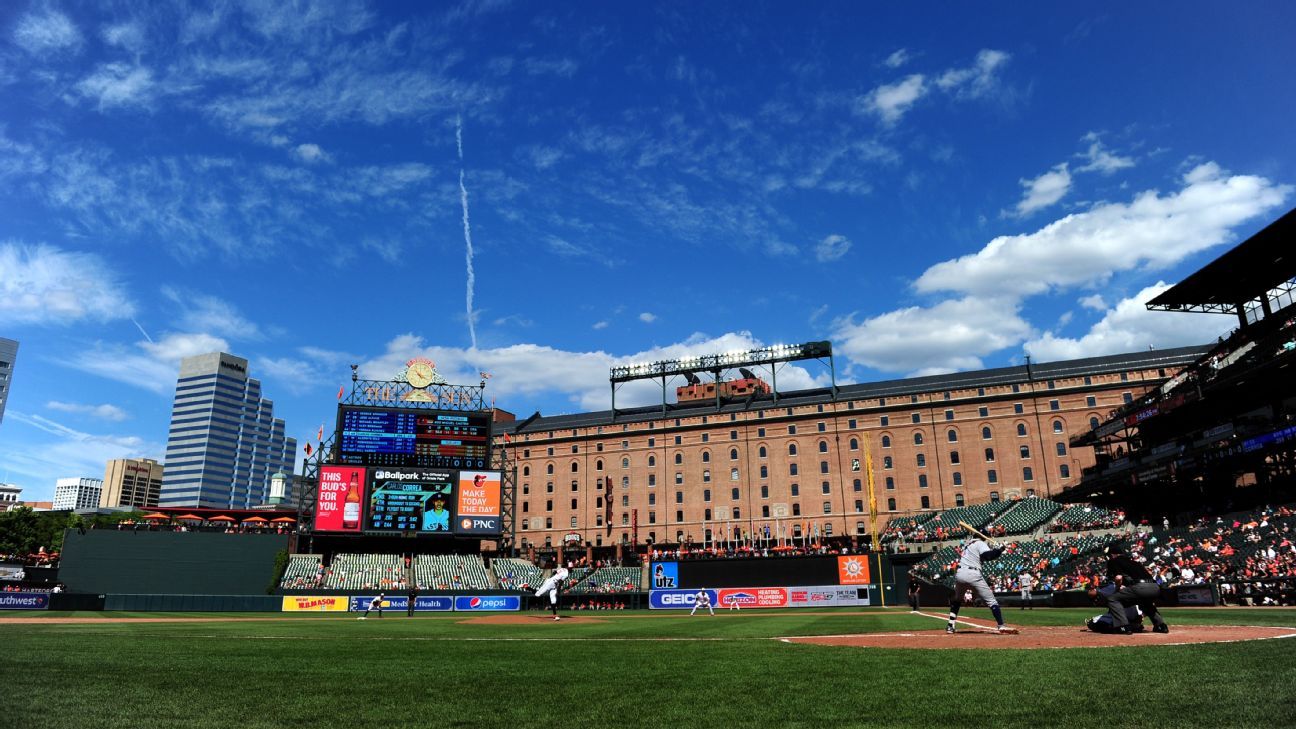 It’s no surprise that a majority of sports fans are happy to see sports return amid the coronavirus pandemic.

However, while they are pleased to see games again, they’re not sure how long it will last, a survey conducted for ESPN found.

A little more than 60% agree that they are “happy to have some sports to watch as an escape,” according to the survey of 837 adults conducted by TideWatch for ESPN. Only 37% say it “seems wrong for some professional sports to be taking place” during a pandemic.

Asked if it’s time for sports leagues to return “as long as they take proper precautions,” 57% are in favor, compared to 43% who think sports are restarting too quickly.

But when asked if the seasons will be completed, fans are less confident. Only 49% of MLB fans surveyed feel that the sport will complete its World Series, which is scheduled to wrap up in late October. A larger percentage of NBA fans — 58% — think the NBA will finish its season in the bubble at Disney’s Wide World of Sports. That season is scheduled to wrap up no later than Oct. 13.

A majority of fans in both the NBA and Major League Baseball think the champion will be legitimate … though not by a large majority. A total of 57% of NBA fans think the champ will be legitimate despite it being held at a neutral site. A total of 56% of MLB fans think so for baseball, which is considering a bubble of its own for the postseason, but has not made any final decisions.

The wide-ranging survey of sports fans 18-and-over was conducted by TideWatch for ESPN. It included a base sample of 537 interviews, and an additional oversample of 300 interviews with Black fans, who were then weighted into their proper proportion of the population.