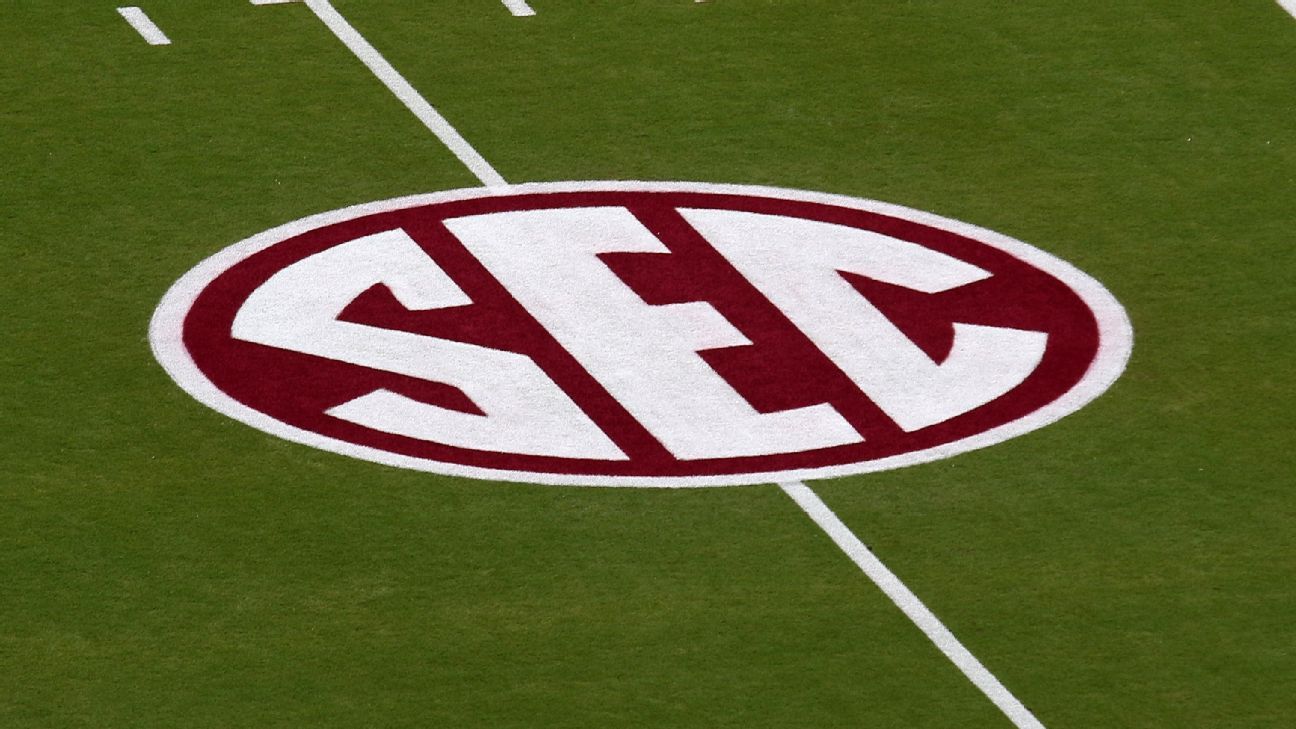 A conference call with SEC football coaches on Thursday became heated when the issue of how each team’s two additional opponents were decided for this season came up, multiple sources confirmed to ESPN.

The SEC pivoted to a 10-game, conference-only schedule in July. The additional two cross-divisional opponents were announced last week without a thorough explanation from the league for how they were selected. Half of the league coaches expressed either on the call or to ESPN privately their frustration and/or anger over how the two additional games were chosen, with multiple coaches telling ESPN that the SEC was leaving itself open to the criticism of the whole process appearing “corrupt.”

The conference call with coaches and SEC officials turned contentious after one coach asked for specifics on how the league selected the opponents, sources told ESPN. Unsatisfied with the response, sources said as many as four other coaches chimed in with their own concerns.

At one point, a coach claimed, “Favoritism was played.” Another coach asked if the league would be willing to release the formula to the press, “because we’re getting pounded with all these questions from the press about it and don’t have any answers, and we were told, ‘No, because there was no formula.’

“That’s why so many coaches are pissed.”

“There just wasn’t a lot of clarity and transparency on how they arrived where they did on the two extra games, and that rubbed a lot of people the wrong way,” another coach said. “… The call got pretty wild. It would have been a good piece of reality TV.”

Several coaches told ESPN that they were led to believe, at least initially, that they would simply play the rotating cross-divisional foes on their 2021 and 2022 schedules, but that the league decided against that option because some teams would potentially be playing against each other in back-to-back seasons.

“They told us they were trying to balance the totality of the schedule, but what was already on our schedules shouldn’t have mattered. That was a given. That’s got nothing to do with anything,” a coach told ESPN. “Again, they weren’t giving us a lot of answers, so this is what they get.”

Yahoo Sports was the first to report Friday that the meeting turned contentious.

Defending national champion LSU, which faces Florida as its annual cross-divisional foe, added a home game against Missouri and a road game at Vanderbilt. Meanwhile, Alabama, which was already scheduled to play Georgia, picked up a home game against Kentucky and a road game at Missouri. Georgia, which already was playing Alabama and Auburn from the SEC West, will play Mississippi State at home and Arkansas on the road.

One coach mused that if the league were trying to keep Alabama and Florida from playing in back-to-back years — which would have been the case if the 2021 rotating cross-divisional foes were moved up to this season — then why is Arkansas, for instance, having to play Georgia as one of its added opponents this season and then turn around and play the Bulldogs again in 2021? “The irregularity of it all makes it look like they’re protecting some teams and not others,” the coach said.

An SEC official said the league would have no response to the call and referred back to commissioner Greg Sankey’s statement last week, emphasizing the totality of each team’s schedule and not just the two additional games.

A league source told ESPN, “If we’re still arguing about this two months from now and playing football, I’m all for it.”