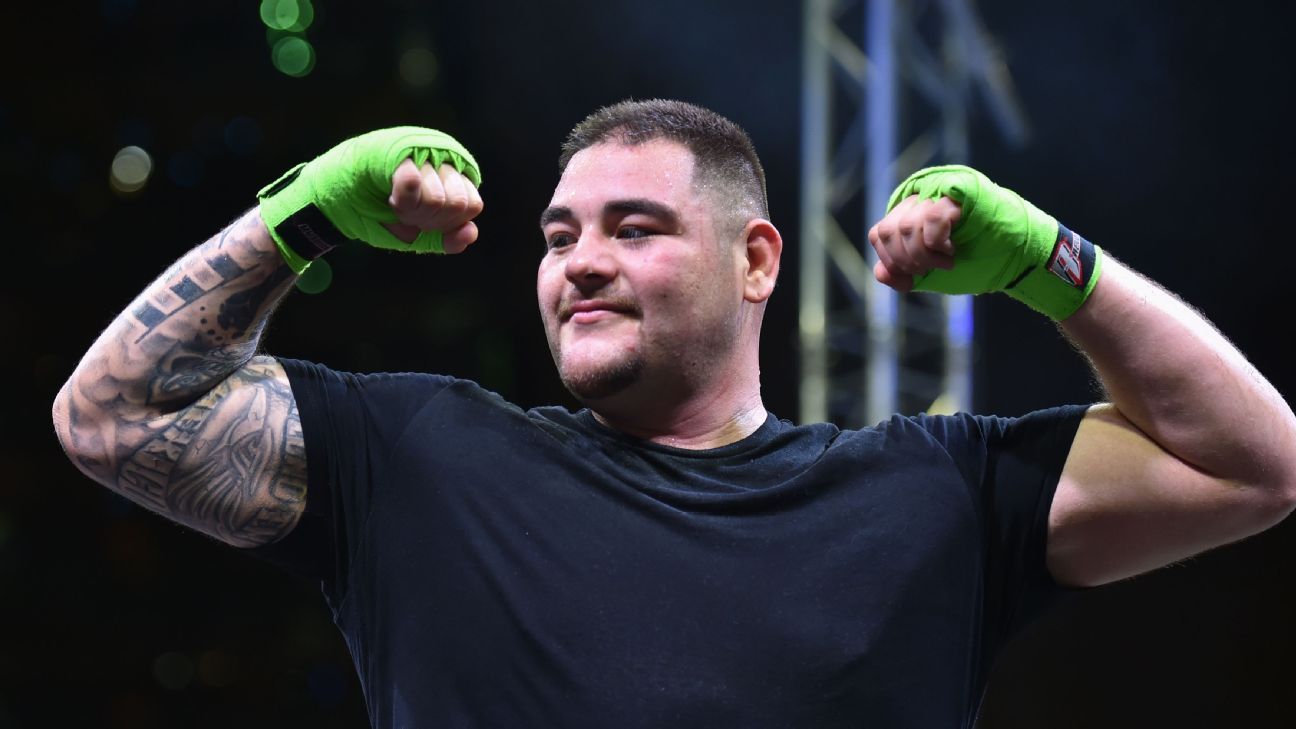 A heavyweight fight between former unified world titleholder Andy Ruiz Jr. and former title challenger Chris Arreola has been agreed to, a source confirmed to ESPN on Friday.

While no date and venue were announced, the bout is supposed to take place later this year.

“It’s a planned fight. They pretty much know that the plan is to fight each other. We don’t have a set date for that or know what show we’re going to put it on yet,” a source at Premier Boxing Champions told ESPN on Friday.

The Athletic first reported the news.

Ruiz (33-2, 22 KOs) was the Cinderella story of boxing in 2019 after shocking the world by stopping Anthony Joshua by seventh-round TKO to win the WBO, IBF and WBA world titles at Madison Square Garden in New York. Ruiz then lost the belts by unanimous decision in a rematch with Joshua six months later at the Diriyah Arena in Diriyah, Saudi Arabia.

After coming in at 268 pounds for the first encounter, Ruiz, 30, weighed in at 283.5 pounds for the rematch and was soundly criticized for his training habits leading into that fight. Ruiz replaced his head trainer, Manuel Robles, with Eddy Reynoso, best known for his work in developing Canelo Alvarez.

The 39-year-old Arreola (38-6-1, 33 KOs) has been a fixture in the heavyweight division for years. He has gotten two shots at the world title, against Wladimir Klitschko and Deontay Wilder.

After getting stopped by Wilder in eight rounds in 2016, he took nearly a year and a half off from the ring but returned to score stoppage victories against Maurenzo Smith (TKO in 6th) and Jean Pierre Augustin (TKO in 3rd) before losing a unanimous decision to Adam Kownacki last summer.