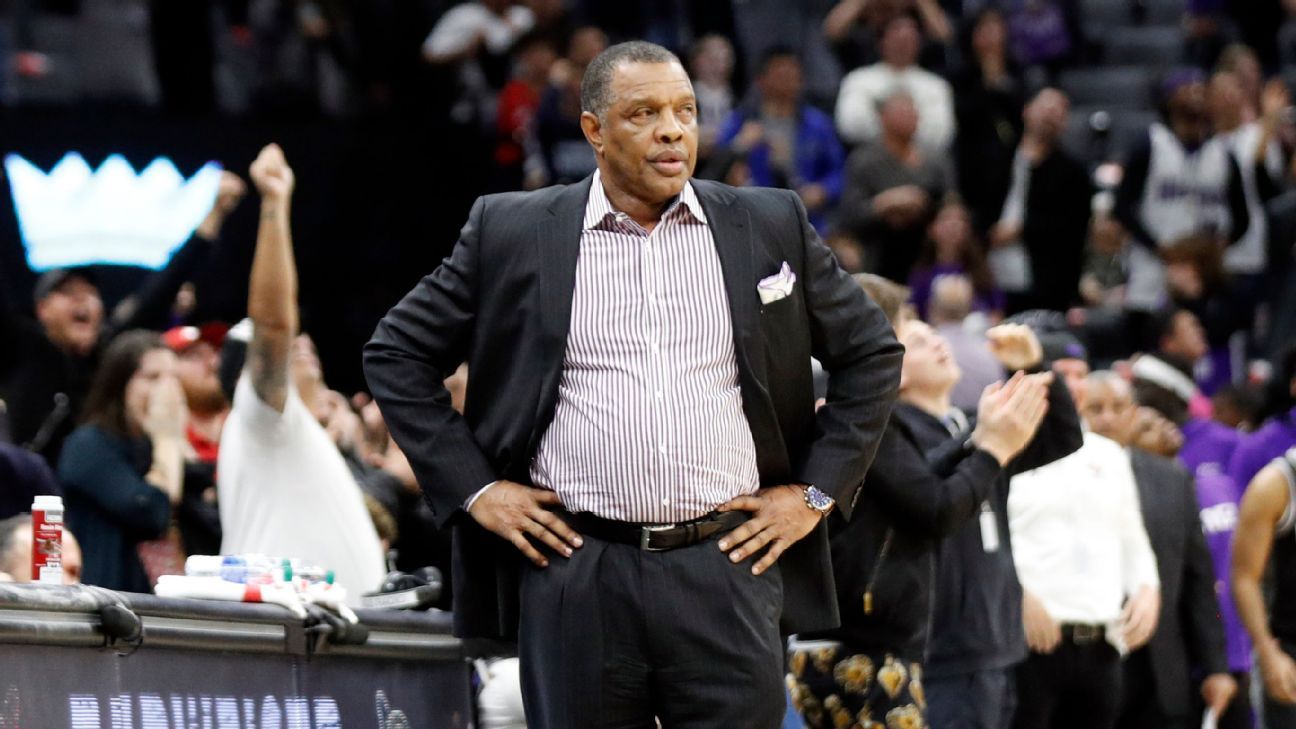 After a disappointing performance in the NBA’s Orlando restart, the franchise moved quickly on Gentry’s removal. Gentry had one year left on his contract.

The Pelicans move into the coaching marketplace with the Brooklyn Nets and Chicago Bulls.

This will be an opportunity for Executive VP David Griffin to use the Pelicans talented young roster — including No. 1 overall pick Zion Williamson and All-Star Brandon Ingram — as cornerstones to be aggressive in the coaching marketplace.

New Orleans hired Gentry in 2015 off of Golden State‘s coaching staff, fresh off an NBA championship.

In Gentry’s five seasons, the Pelicans went 175-225 although often beset with injuries. Gentry was forced to use a combined 140 starting lineups in five seasons. According to the Elias Sports Bureau, that’s the most of any team in the last five seasons and 11 more than the next-closest team (Dallas).

In Gentry’s first season, he used 42 starting lineups — most in any one season over the last five years according to Elias.

The 175 victories places Gentry second all-time in Hornets/Pelicans franchise history, trailing only Byron Scott. Gentry also leaves as the only coach in franchise history to have a winning record (5-4) in the playoffs.