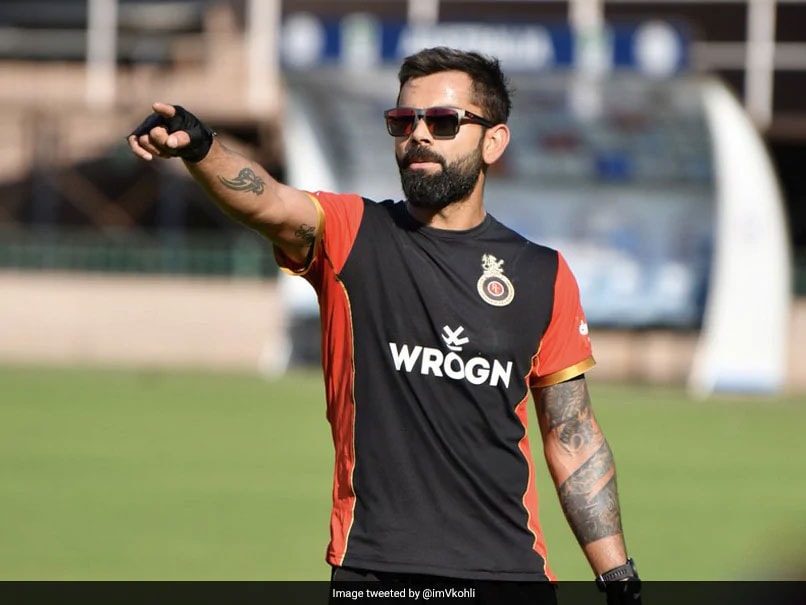 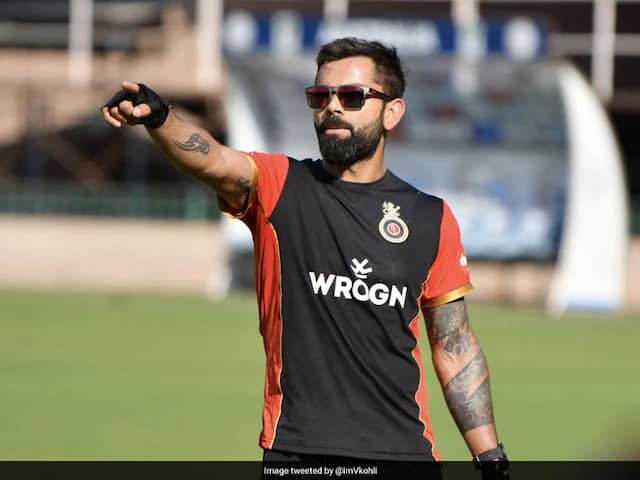 Virat Kohli will be hoping to win his maiden IPL title with Royal Challengers Bangalore this year.© Twitter


India captain Virat Kohli is quite active on social media platforms and keeps sharing photos and videos for his fans. In a photo shared by him on Instagram story, Kohli was seen giving the thumbs up, seemingly happy with his training session ahead of the Indian Premier League (IPL) season, which is set to begin from September 19 in the UAE. The right-handed batsman captioned his post and wrote, “Good training sessions make me happy”. Virat Kohli and his Royal Challengers Bangalore (RCB) teammates will be raring to go and end their IPL jinx. 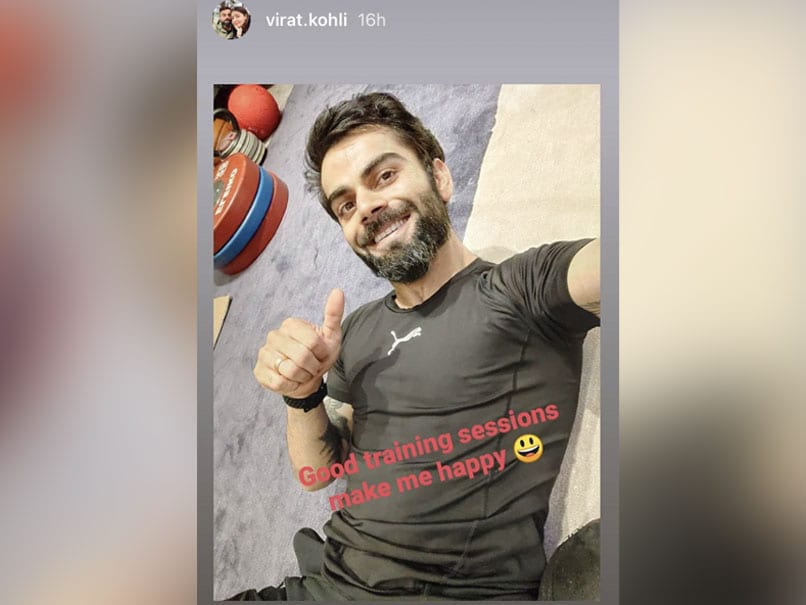 Earlier in the week, Kohli had shared a video on Instagram alongside his wife Anushka Sharma in which the couple was seen taking a quiz. The couple was seen laughing and enjoying themselves in the video as both answered questions about each other’s profession.

Virat Kohli has been the captain of the Bangalore-based franchise since 2013 but is yet to win an IPL title. RCB came close to winning the trophy in 2016 but lost in the final to SunRisers Hyderabad. During that season, Kohli was in top form and scored 973 runs at an average of 81.08 and a strike rate of 152.03.

The RCB skipper is the highest run-getter in the cash-rich league. Since making his debut in 2008, Virat has scored a staggering 5,412 runs from 177 matches. He averages 37.84 and has a strike-rate of 131.61 with 5 centuries to his name in the franchise-based league.

The final of this year’s IPL will be played on November 10 in the UAE.