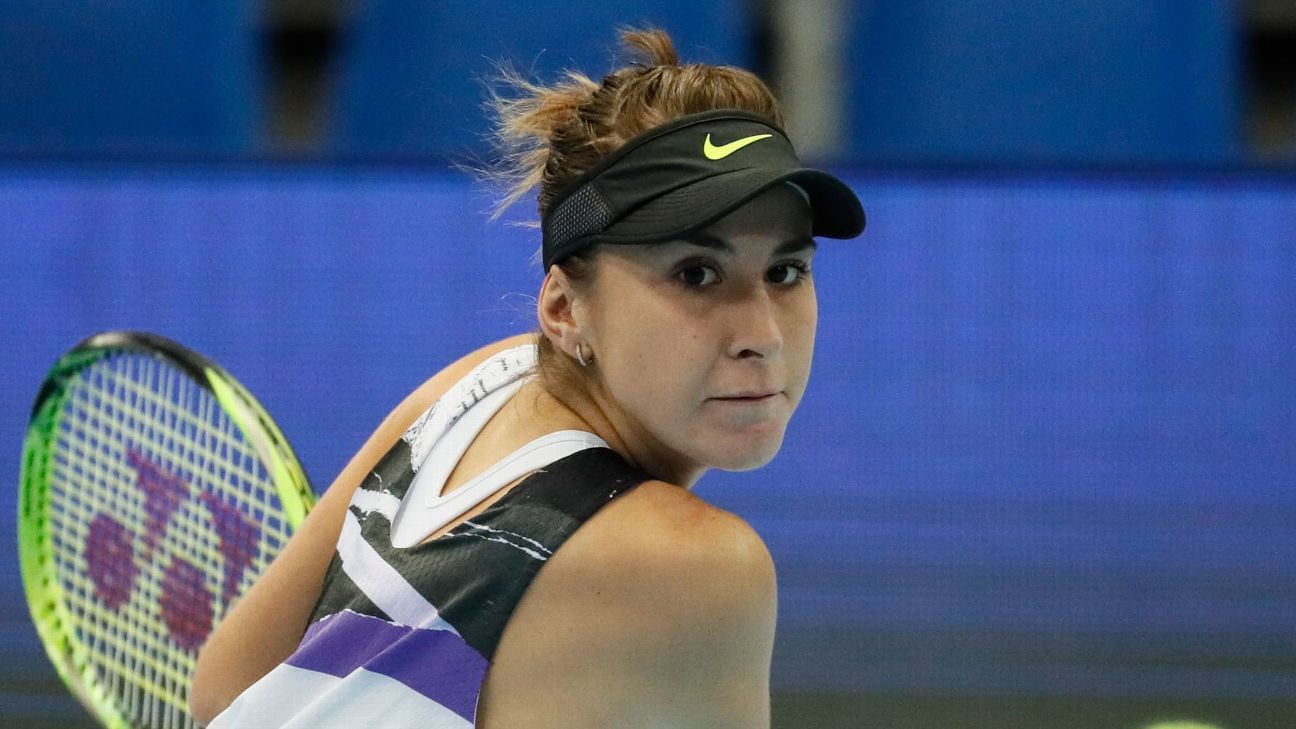 NEW YORK — Belinda Bencic became the latest top tennis player to pull out of the US Open, meaning three of the four female semifinalists in 2019 will not be at the Grand Slam tournament this year.

Bencic wrote on social media on Saturday that she “made the difficult decision to skip the US swing in New York and will return to the tour starting in Rome next month.”

The Italian Open, a clay-court tuneup for the French Open, begins Sept. 14, the day after the US Open ends in New York.

Bencic, a 23-year-old from Switzerland, currently is ranked No. 8, so as of now, five of WTA’s the top eight players have announced they won’t play at Flushing Meadows amid the coronavirus pandemic.

That includes No. 1 Ash Barty, No. 5 Elina Svitolina, No. 6 Bianca Andreescu — the reigning champion — and No. 7 Kiki Bertens.

Bencic, Svitolina and Andreescu reached the final four at the U. Open a year ago; the fourth semifinalist, Serena Williams, has said she plans to participate when the tournament begins Aug. 31.

Among the men who said they won’t play at the US Open: 2019 champion Rafael Nadal, five-time champion Roger Federer (who is sidelined for the rest of this season after two operations on his right knee), 2016 champion Stan Wawrinka, Fabio Fognini, Gael Monfils and Nick Kyrgios.