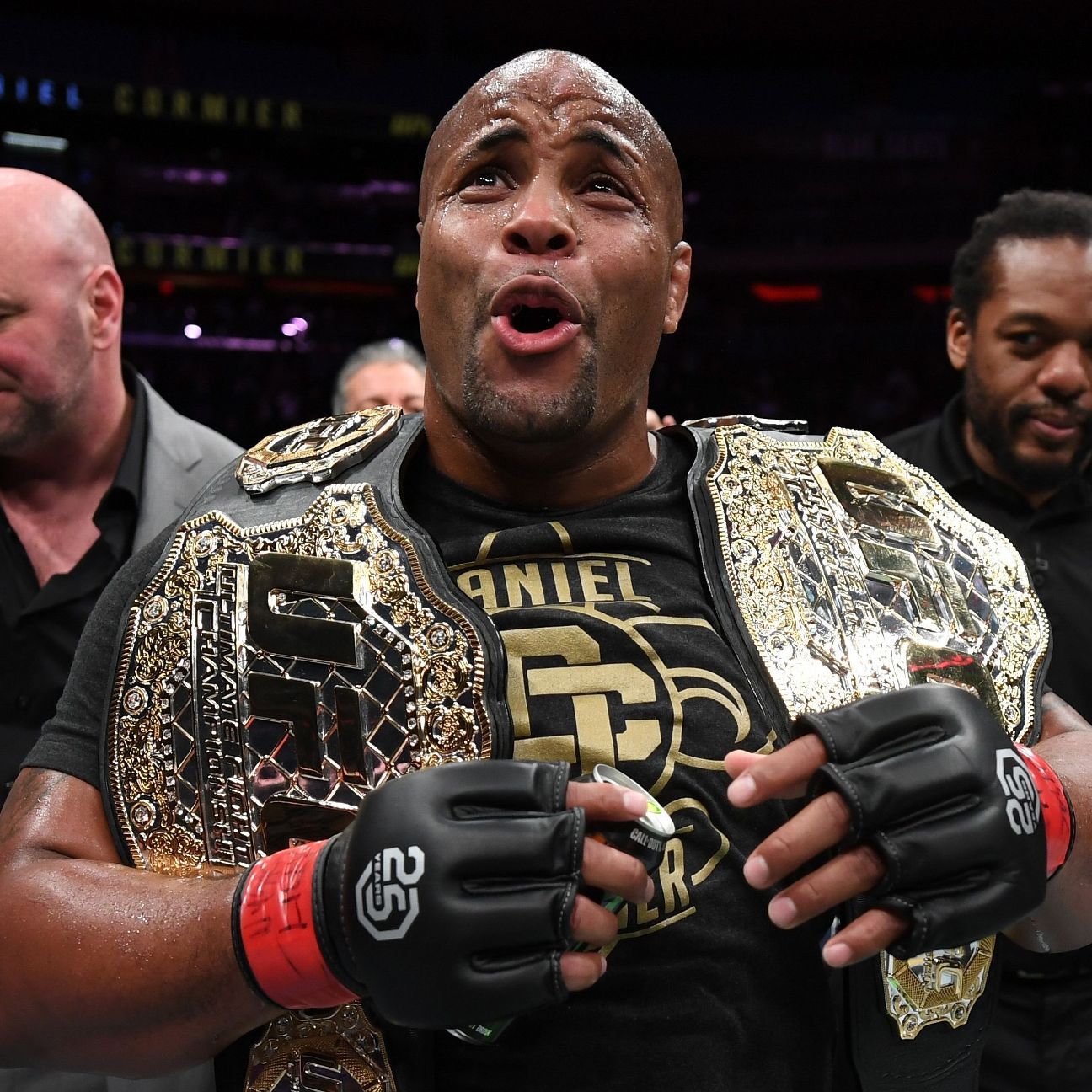 LAS VEGAS — Former two-weight UFC champion Daniel Cormier has repeatedly stated his heavyweight title fight against Stipe Miocic on Saturday will be the final fight of his career.

What does UFC president Dana White think each time he hears that?

Cormier (22-2) is looking to regain the heavyweight championship he lost to Miocic at UFC 241 in August 2019. The 41-year-old had planned on retiring more than a year ago but said he feels he has unfinished business with Miocic. The two have fought twice previously, and the series is even at 1-1. Cormier won by first-round knockout in 201, Miocic by fourth-round TKO in 2019.

Cormier has said he wants to go out on top, like former welterweight and middleweight champion Georges St-Pierre, and other great athletes like Michael Jordan and Peyton Manning. At a news conference Thursday, he said, “Great champions always have one good night and then they tempt fate. I’m not willing to do that.”

White stood right next to Cormier as he delivered the line but still believes Cormier will be back.

“It’s obviously going to depend on how the fight plays out Saturday night,” White said. “If Cormier wins in spectacular fashion, this will not be his last fight. And knowing him the way I do, if he loses, then it will be, ‘I can’t go out like this.’ You know me. When people start talking about retiring, I think they should.

“I don’t think either one [Cormier or Miocic] should retire. They are two of the best in the world and have a lot of left in them.”

Cormier’s coach Javier Mendez recently told ESPN he believes the UFC will offer Cormier a third fight against his old rival Jon Jones if he wins the title Saturday. And Mendez said he thinks Cormier would probably accept that offer.

At the moment, White said, there are “no plans” for Cormier or Miocic beyond Saturday.

Jones (26-1) is currently the light heavyweight champion. He has not fought since February and has said he is willing to sit out for the time being over a contract dispute. White said the promotion has been in touch with Jones and should have an announcement regarding the 205-pound division soon.