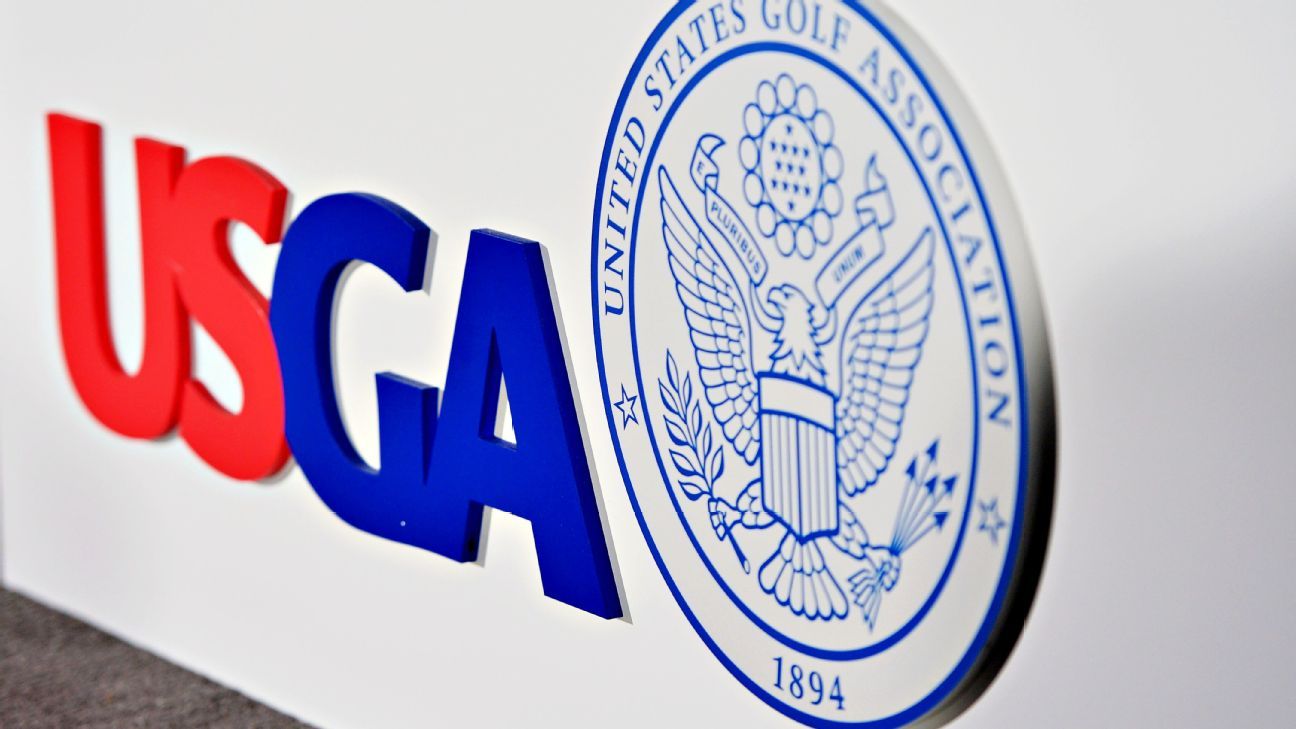 Tyler Strafaci is moving on at the U.S. Amateur, and he has the caddie for his opponent to thank.

Strafaci, a Georgia Tech star, was all square with Argentina’s Segundo Oliva Pinto entering the 18th hole of their round of 16 match Thursday at Bandon Dunes in Bandon, Oregon.

Pinto hit his approach on the last hole into a greenside bunker, which he entered to check the ball’s lie before exiting to get a better look at the green. While he did, his caddie stepped into the bunker, leaned down and brushed the sand several times with his hand.

Doing so violated the USGA’s Rule 12.2b, which outlines restrictions on touching the sand in a bunker and notes a player can’t “deliberately touch sand in the bunker with his or her hand, a club or rake or any other object in an effort to test the condition of the surface to obtain information for the next stroke.”

Rule 10.3c states that a player is responsible for his caddie’s actions.

It all came down to the 18th hole.

And then this happened.

The outcome? A 1 up win for Tyler Strafaci. #USAmateur pic.twitter.com/JFJcoSKfFQ

The rules infraction cost Pinto the hole, and thus the match.

Strafaci’s 1-up win moved him into the quarterfinals, where he’ll take on Stewart Hagestad, the 2016 U.S. Mid-Amateur champion from Newport Beach, California, who beat Harrison Ott 4 and 3 in the round of 16. The 29-year-old Hagestad is trying to move from 15th into the top seven in the World Amateur Golf Ranking to gain a U.S. Open exemption. He’s also pushing to make a third consecutive U.S. Walker Cup team.

In the other upper-bracket quarterfinal, Aman Gupta will face Michael Thorbjornsen. In the round of 16, Gupta beat Sam Bennett 5 and 3, and Thorbjornsen edged Mateo Fernandez de Oliveira 3 and 2. In the lower bracket, Philip Barbaree will play Matthew Sharpstene, and Cameron Sisk will meet Charles Osborne.

In the round of 16, Barbaree beat William Mouw 3 and 1, Sharpstene topped Davis Chatfield 4 and 3, Sisk beat Davis Lamb 5 and 3, and Osborne routed Carson Lundell 7 and 5.