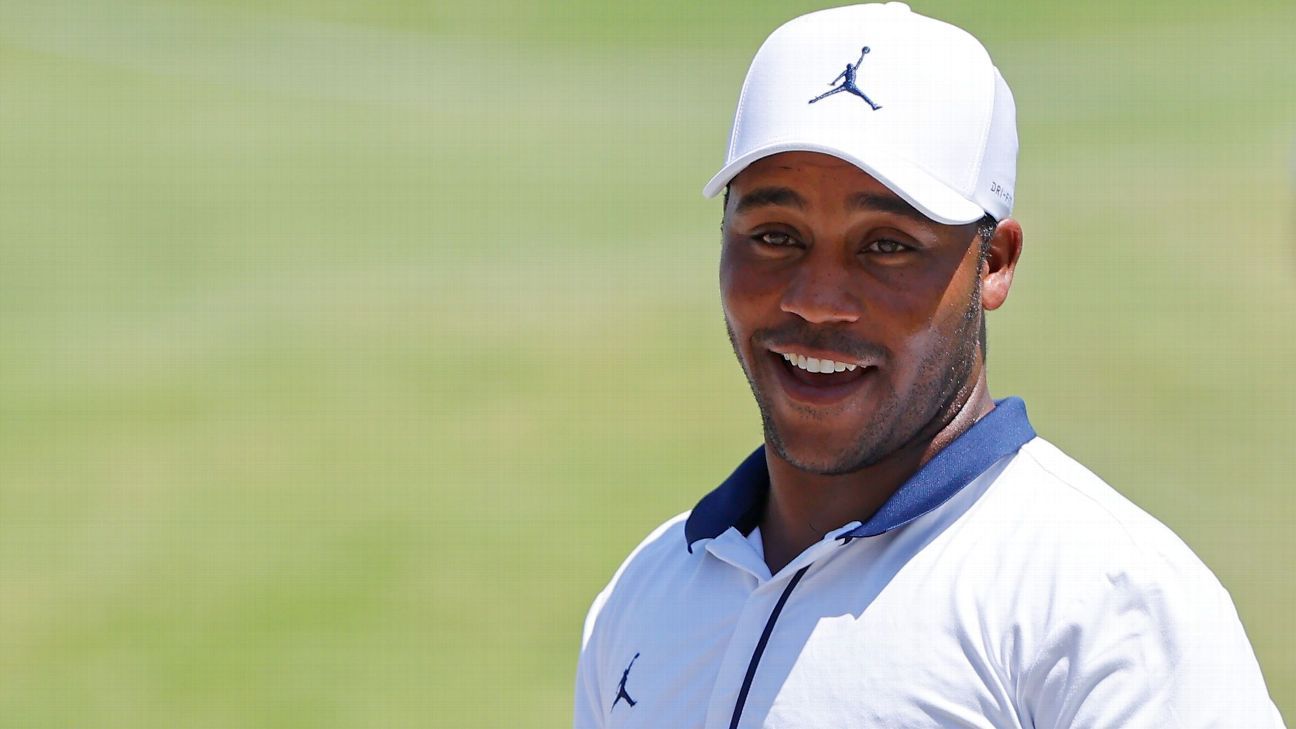 GREENSBORO, N.C. — Harold Varner III tied his career low round with an 8-under 62 to grab the early lead at the Wyndham Championship on Thursday.

Varner was three shots in front of Wesley Bryan and Brian Harman among the early starters at the Sedgefield Country Club.

Varner had eight birdies, including four in a row midway through the round, without a birdie his first 15 holes. He finished with three pars.

Bryan shot a 65 to match his season’s best round, set last month in Detroit.

Former U.S. Open champ and past Wyndham winner Webb Simpson was among a large group at 66.

A pair of major champions who challenged at the PGA Championship last week struggled in the opening round.