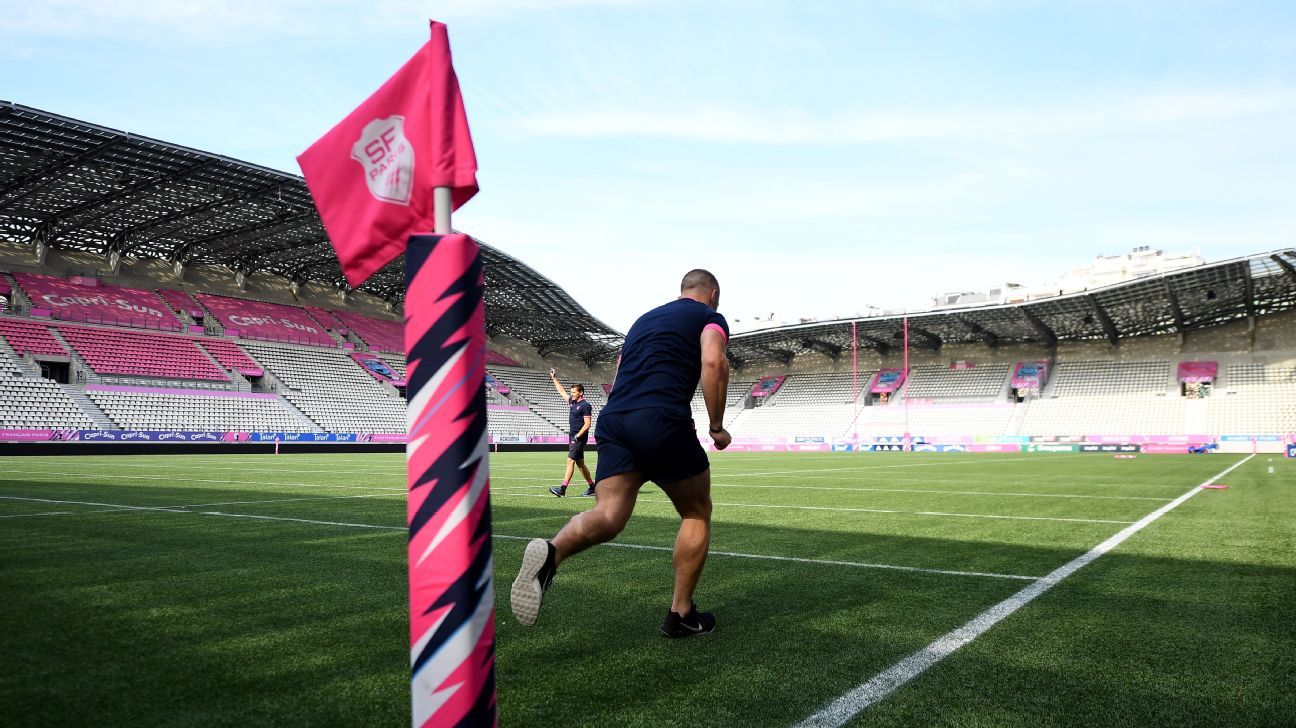 Stade Francais has put its side into isolation after an increase in positive coronavirus cases, the club said in a statement on Monday.

Montpellier have also halted training after a player’s partner came into contact with someone who had tested positive for the virus.

“Following the COVID-19 tests carried out on Monday, Aug. 10, it appears that the health situation of the Stade Francais Paris has deteriorated despite compliance with the health measures in force,” the club said.

“In order to prevent any additional risk of contagion, in consultation with the authorities and the NRL, the decision to immediately stop all training was taken.

“All players and sports personnel are now placed in solitary confinement, at least until Aug. 17, and remain under the club’s medical supervision.

“The club would like to warmly thank all those who have shown their support in this new event.”

The statement confirmed that players would be retested for the virus on Aug. 17.

On Sunday, Stade Francais general director Thomas Lombard had denied reports that 17 members of the club’s staff had tested positive for the coronavirus.

Montpellier have suspended training and a pre-season launch party, due to be held on Aug. 14, but have yet to cancel a pre-season friendly against Aurillac on Aug. 21.

“Since the partner of a senior squad player came into contact with someone who had tested positive for COVID-19, the medical staff of Montpellier Herault Rugby, in accordance with [director of rugby] Xavier Garbajosa, have decided to suspend collective training until the results of all the players’ tests carried out by the club on Tuesday are obtained,” a Montpellier statement said.