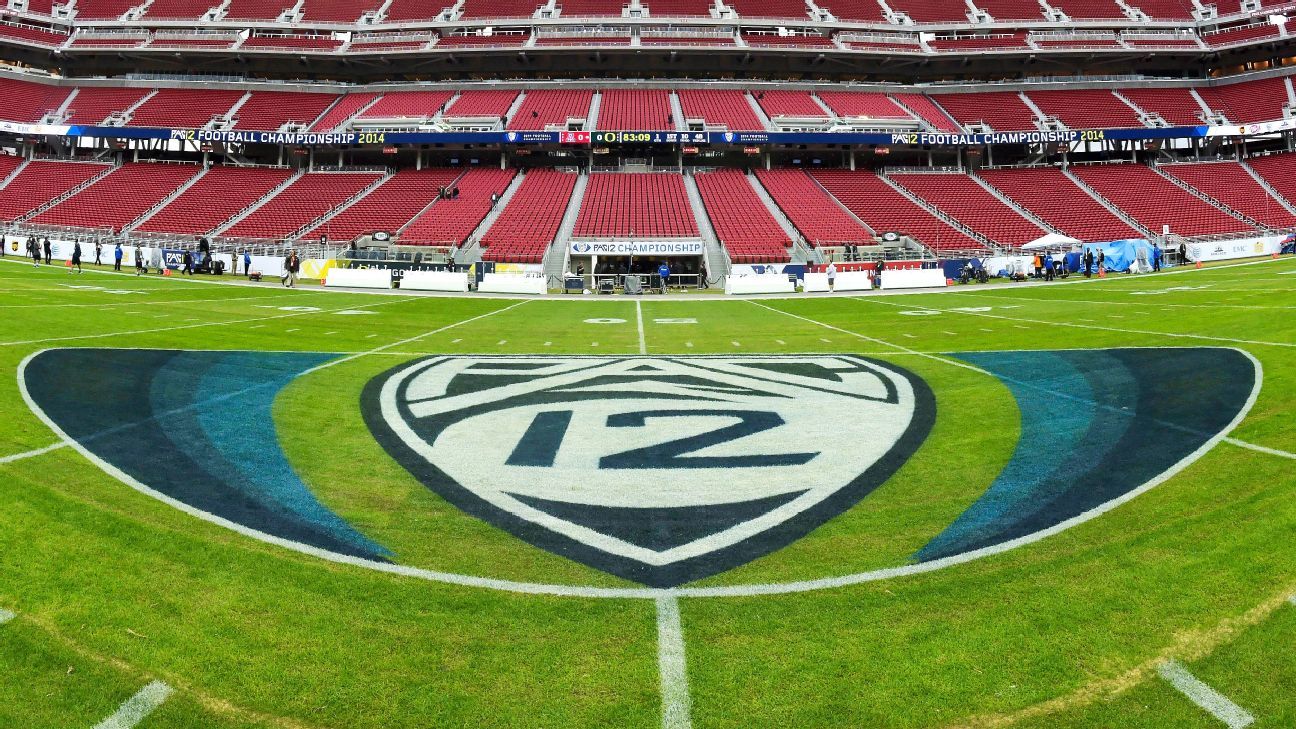 The Pac-12 CEO group voted Tuesday to cancel fall sports and will look at options to play in the spring, sources told ESPN.

The CEO group is made up of a chancellor or president from each of the conference’s 12 universities and is the ultimate decision-maker for the Pac-12.