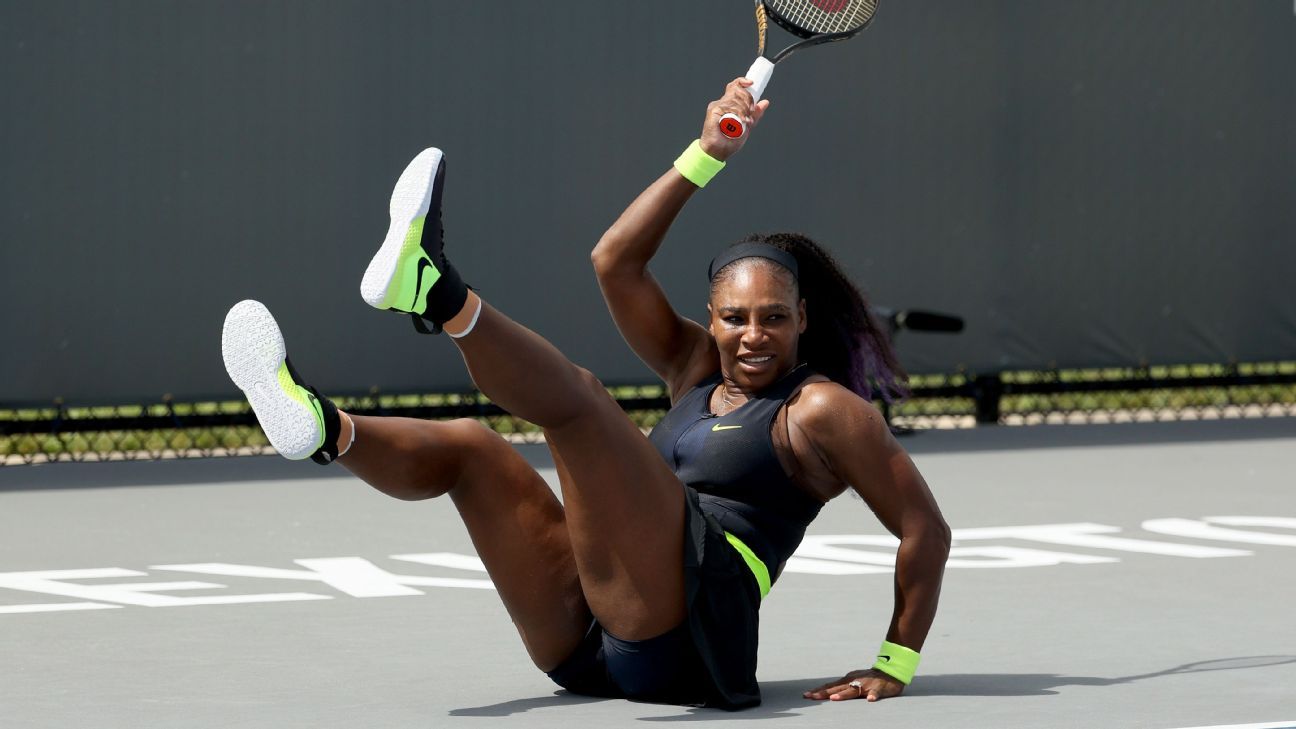 Aiming to return to form following the break caused by the coronavirus pandemic, the 23-time Grand Slam champion labored to avoid her 14th loss to an opponent ranked outside the top 50. No. 9 Williams fell off quickly from a good start as Pera, ranked No. 60, broke her at love in the fifth game on the way to a first-set victory.

The tournament’s top seed positioned herself to even the match to break Pera for a 3-1 lead in the second set before Pera answered with a break in the next game. The Croatian-born Pera eventually evened the set and had Williams down 0-40 at 4-4 before Williams, 38, rallied to stay on serve.

Williams needed another rally to win the next game before getting a hard-earned break to force a third set. She bore down from there to break Pera at 3-1, then gutted out the next game at deuce and sealed the match with another break.

Williams took 2 hours, 16 minutes to make it to another day at an event where players hope to polish their hard-court skills for this month’s U.S. Open in New York. She was especially excited to get going after the long layoff.

She hadn’t played since splitting two Fed Cup matches in February but used the down time to begin building a gym and training on a court built by her husband, Reddit founder Alexis Ohanian. Williams arrived looking cut as usual and ready to begin preparation for the Open.

Pera wasn’t awed by Williams’ stellar resume or power in their first meeting. The left-hander broke Williams at love for a 3-2 edge on the way to taking the first set. Williams appeared to turn her left ankle slightly and she fell backward on one return, losing the point and the next game.

She had other stumbles but regained her footing just in time.

The midmorning match kicked off a star-studded Tuesday slate featuring players who have combined for more than 30 Grand Slam titles. Besides the 23-time winner, sister and seven-time champ Venus squared off against Victoria Azarenka, who has won two Slams.