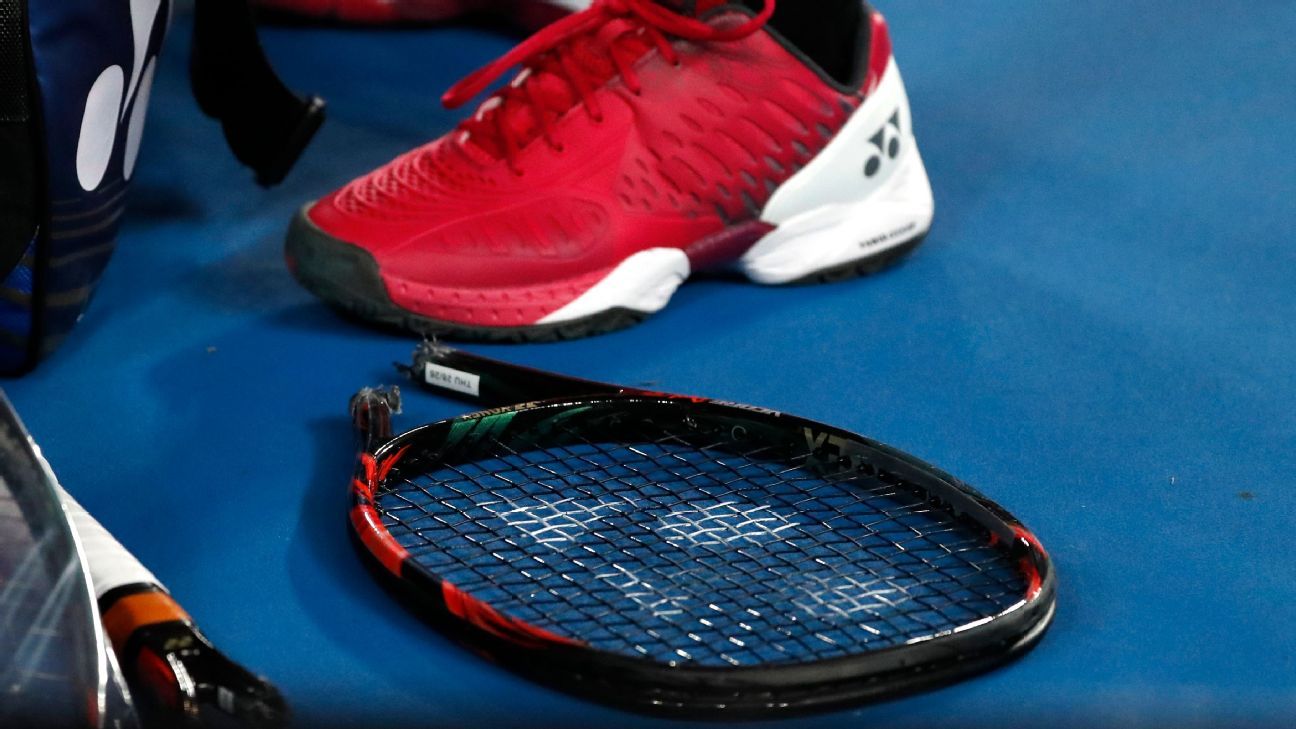 The International Tennis Federation has dropped a doping violation charge against American player Maksim Tikhomirov because of a lack of evidence.

Tikhomirov had been charged with evading a doping test while playing a tournament in Cancun, Mexico, in January. However, the ITF said Tuesday that its Independent Tribunal found there wasn’t enough evidence “to be comfortably satisfied that a violation was committed.”

The ITF said Tikhomirov was free to compete again with immediate effect, having accepted a provisional suspension in May.