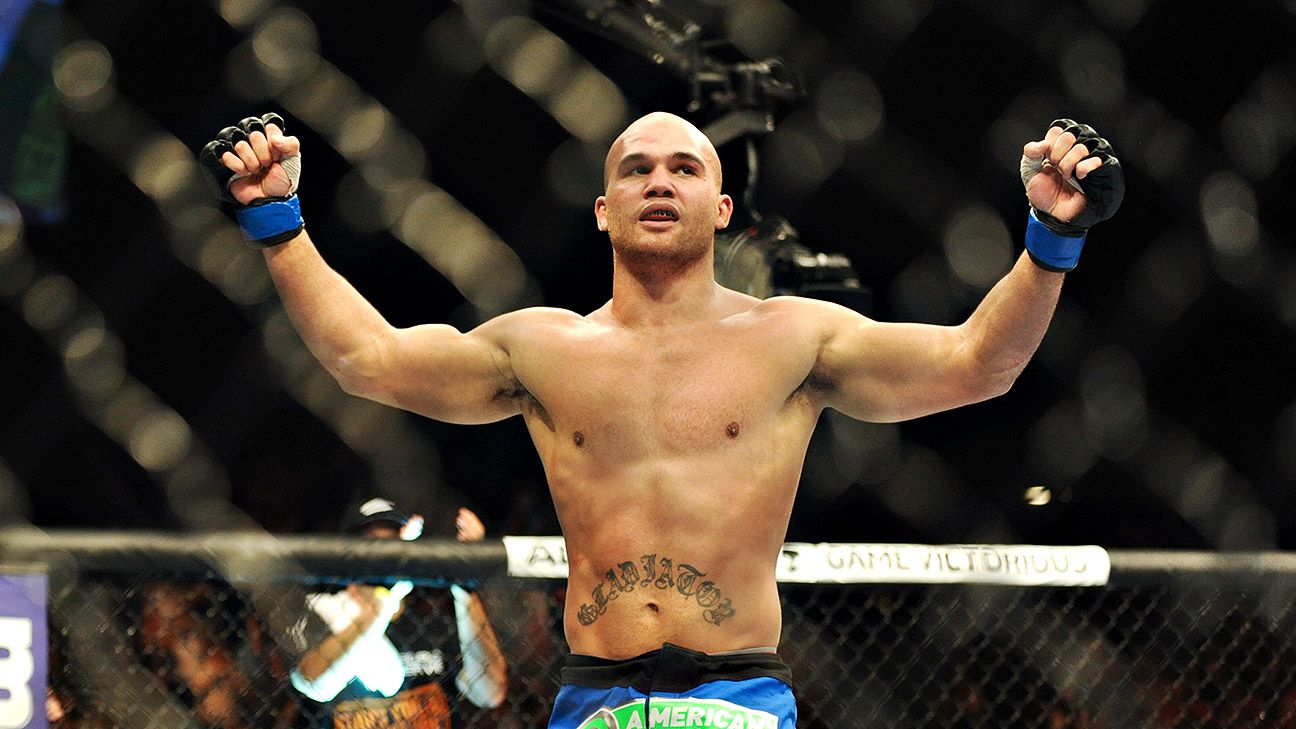 Neal (13-2) was scheduled to face Magny (23-7) at UFC Fight Night on Aug. 29, but announced on social media on Sunday he had pulled out, due to a recent health scare that resulted in a week-long hospitalization. Lawler (28-14), who hasn’t fought since August 2019, was already looking for a fight around that time frame, sources said.

In his social media post, Neal, 29, revealed he “almost died” and was hooked up to a dialysis machine. MMADNA first reported Lawler as his replacement.

Fighting out of Fort Lauderdale, Florida, Lawler is looking to snap a three-fight skid. He suffered a torn ACL and meniscus in a five-round decision loss to Rafael dos Anjos in December 2017, and has lost to Ben Askren and Colby Covington in two return fights since. His last win was a decision against Donald ‘Cowboy’ Cerrone in July 2017.

Magny is looking to improve on a 4-1 mark in his last five appearances. He is coming off a decision win against Anthony Rocco Martin in June. He is already 2-0 so far in 2020.