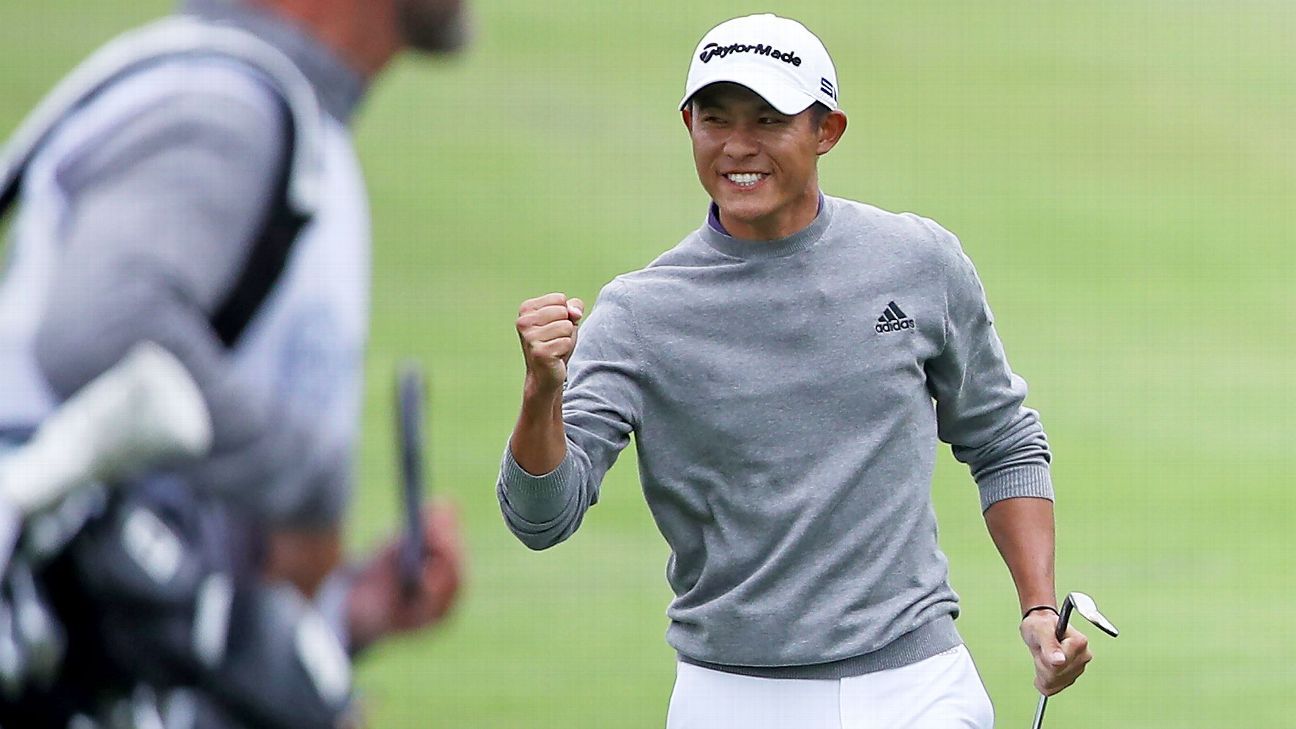 SAN FRANCISCO — Collin Morikawa has won the PGA Championship in just his second appearance in a major.

The 23-year-old California native and Berkeley graduate shot 6-under 64 in the final round at TPC Harding Park to finish two strokes ahead of Paul Casey. He joins Rory McIlroy, Tiger Woods and Jack Nicklaus as 23-year-olds to win the PGA.

Morikawa chipped in from the fairway from 54 feet away on the 14th hole to break a logjam at 10 under. He then had an eagle on the par-4 16th when he drove the green and wound up just seven feet from the pin.

Morikawa has three victories in 29 career starts on the PGA Tour. He is the first player to win the PGA in his debut since Keegan Bradley in 2011.

Casey was second, shooting a 4-under 66 on Sunday to finish at minus-11.