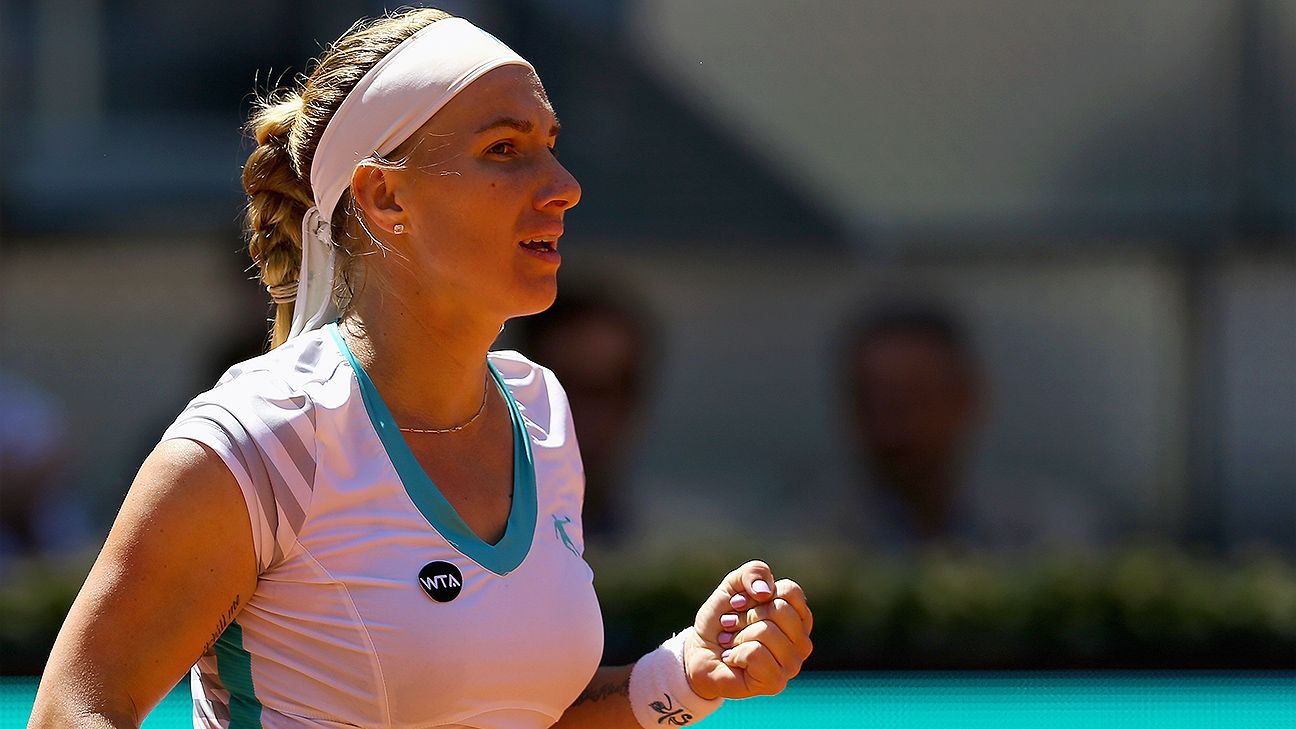 NEW YORK — Svetlana Kuznetsova, the 2004 U.S. Open champion, added her name to the growing group of players withdrawing from the Grand Slam tournament because of the coronavirus pandemic.

Kuznetsova wrote Monday on Instagram that she was pulling out of the U.S. Open and the tournament preceding it at the same site in New York.

Kuznetsova wrote: “I feel very sad, because I have been [waiting] for these tournaments so much, but the pandemic changes all plans.”

The 35-year-old Russian, who also won the 2009 French Open, has been ranked as high as No. 2 in singles. She is currently No. 32, which would have put her in line to be seeded at Flushing Meadows.

Three of the top seven women in the rankings, including No. 1 Ash Barty, have pulled out of the U.S. Open, as have the defending men’s champion, Rafael Nadal, and others such as Stan Wawrinka and Nick Kyrgios.