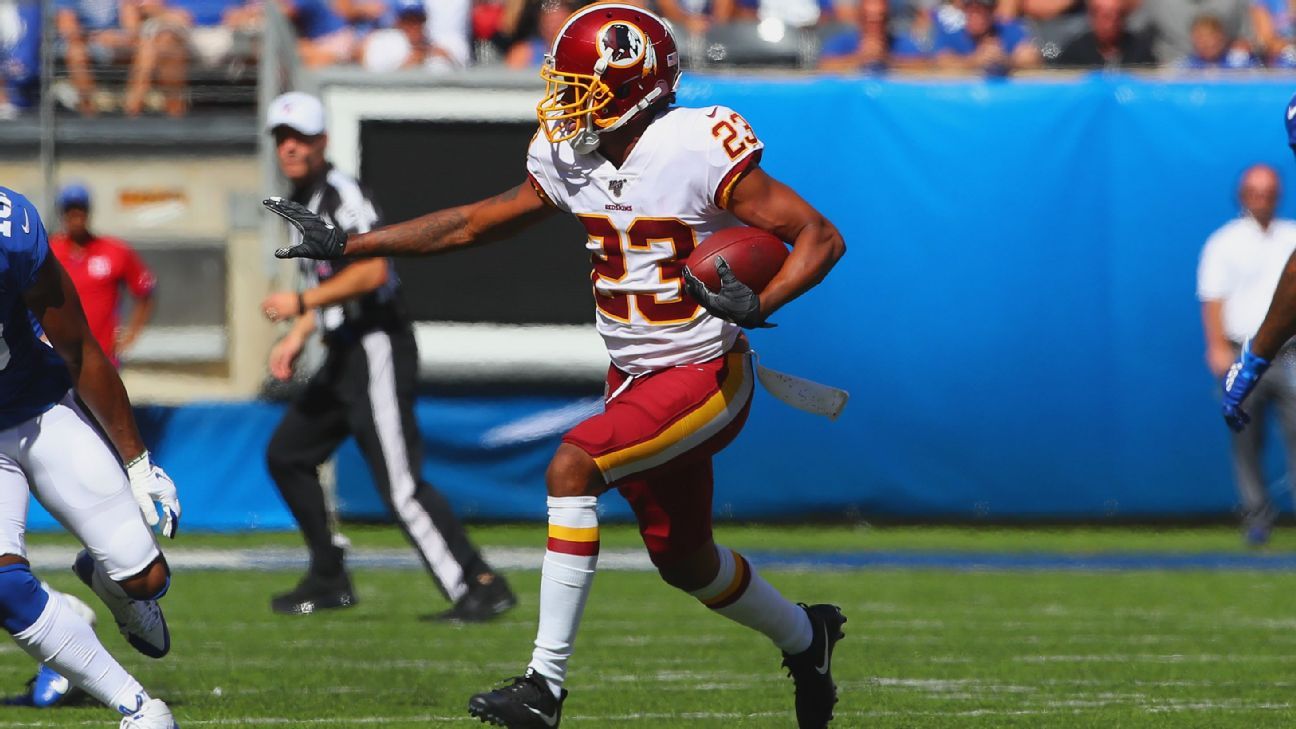 The move is expected to become official Sunday. Dunbar’s removal from the exempt list allows him to re-join the Seahawks at team headquarters, which he’s expected to do as early as Sunday. Dunbar could still face an NFL suspension.

On Friday, Broward (Florida) prosecutors declined to file criminal charges against Dunbar in a robbery case because of insufficient evidence.

According to the original arrest warrant in May, New York Giants cornerback DeAndre Baker and Dunbar were accused of stealing money and watches while armed with semi-automatic firearms. The warrant stated that Baker intentionally threatened victims with a firearm.

Baker will be prosecuted on four counts of robbery with a firearm, Broward State Attorney Mike Satz announced Friday.

Dunbar was placed on the commissioner’s exempt list at the start of training camp.

The Seahawks acquired Dunbar for a fifth-round pick in a March trade with Washington. Dunbar is scheduled to make $3.25 million in base salary with another $250,000 available in per-game roster bonuses in the final year of his contract, none of which is guaranteed.