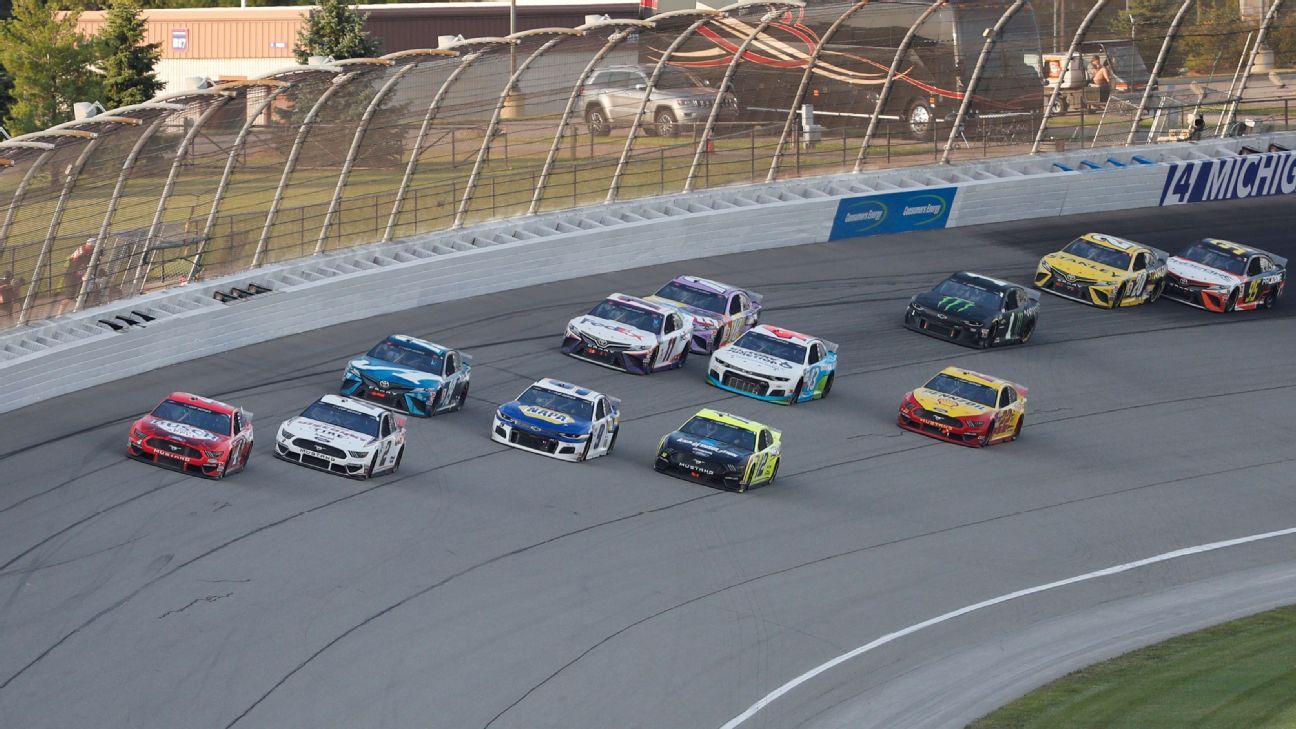 BROOKLYN, Mich. — Aric Almirola is one of several drivers sent to the back of the field for the start of Sunday’s NASCAR Cup Series race at Michigan.

Almirola is the series points leader among drivers who don’t have a win this year.