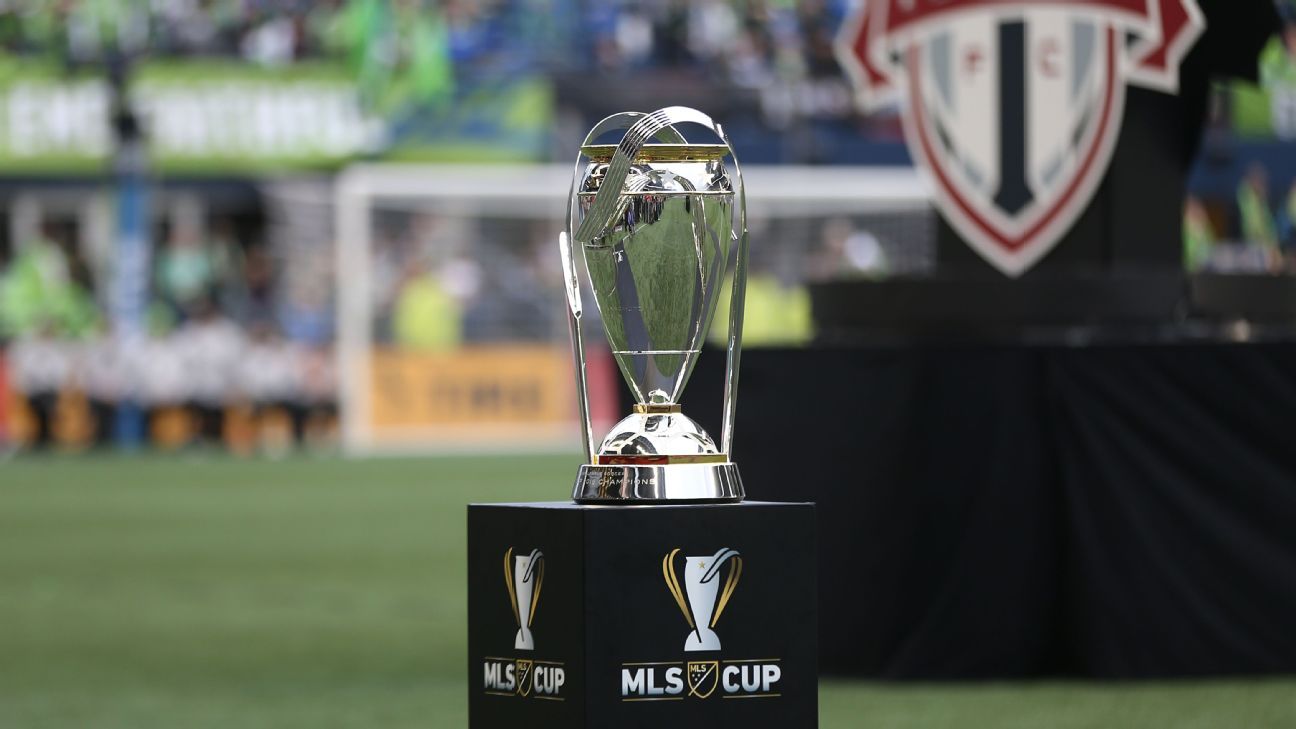 MLS revealed its plans for resuming its regular season in home markets, with the first game set to take place on Aug. 12, the day after the final of the MLS is Back Tournament.

The league also announced its playoff format, with 18 teams qualifying for the postseason, culminating in the MLS Cup final on Dec. 12.

The MLS shut down its regular season on March 12, following the initial COVID-19 outbreak in the U.S. It resumed play on July 8 with the MLS is Back Tournament held at the ESPN’s Wide World of Sports Complex just outside Orlando.

The final between the Portland Timbers and Orlando City set for Aug. 11. Only the group stage games of the tournament counted towards the regular season.

Following the conclusion of the tournament, the league is taking a multi-phased approach in terms of scheduling. Each team will play 18 additional games, resulting in a 23-game regular season.

MLS said that the “majority” of games would be held without fans in attendance, but that the league and its’ teams are working with local health authorities and government officials on a plan for limited capacity at certain games where allowed.

“I would like to thank everyone involved with the MLS is Back Tournament — players, coaches, staff and partners — for their role in helping us recapture the momentum we had at the beginning of our 25th season and reconnect with our passionate fans,” MLS Commissioner Don Garber said.

“Since suspending play in March, we have been working on plans to play as much of our season as possible, beginning with the tournament in Florida and resuming in our local markets following the competition. We remain focused on the health and safety of our players, coaches and staff, and look forward to continuing our season in our home markets.”

Both FC Dallas and Nashville SC were forced to withdraw from the MLS is Back Tournament due to clusters of positive test results for COVID-19 within the playing ranks. In a bid to make up the three league games they missed, the two sides will play each other three times.

Following the second match, the league will embark on the first phase of its schedule, one that will see each team play six games prior to Sept. 14. Because travel between the U.S. and Canada remains restricted, the schedule will be regionalized for each opponent. That includes the league’s three Canadian teams playing against each for the duration of the first phase.

The league will continue working with those teams to see what is possible regarding the remainder of the league schedule. The rest of the schedule will be revealed in early September. The leagues players will continue to undergo regular testing for COVID-19.

All clubs are forming testing partnerships with a local certified lab, and all players, technical staff, and essential club staff will be tested every other day, including the day before each match day. Also, guidelines will be provided to players, coaches and essential staff to avoid the risk of contracting and spreading COVID-19 during their time away from club facilities.

In addition to adhering to health, safety and medical protocols, another focus of the new schedule is efficient travel. Teams will take chartered flights, or buses, and for the majority of road trips will arrive in the host market on matchday and depart after the match later that evening.