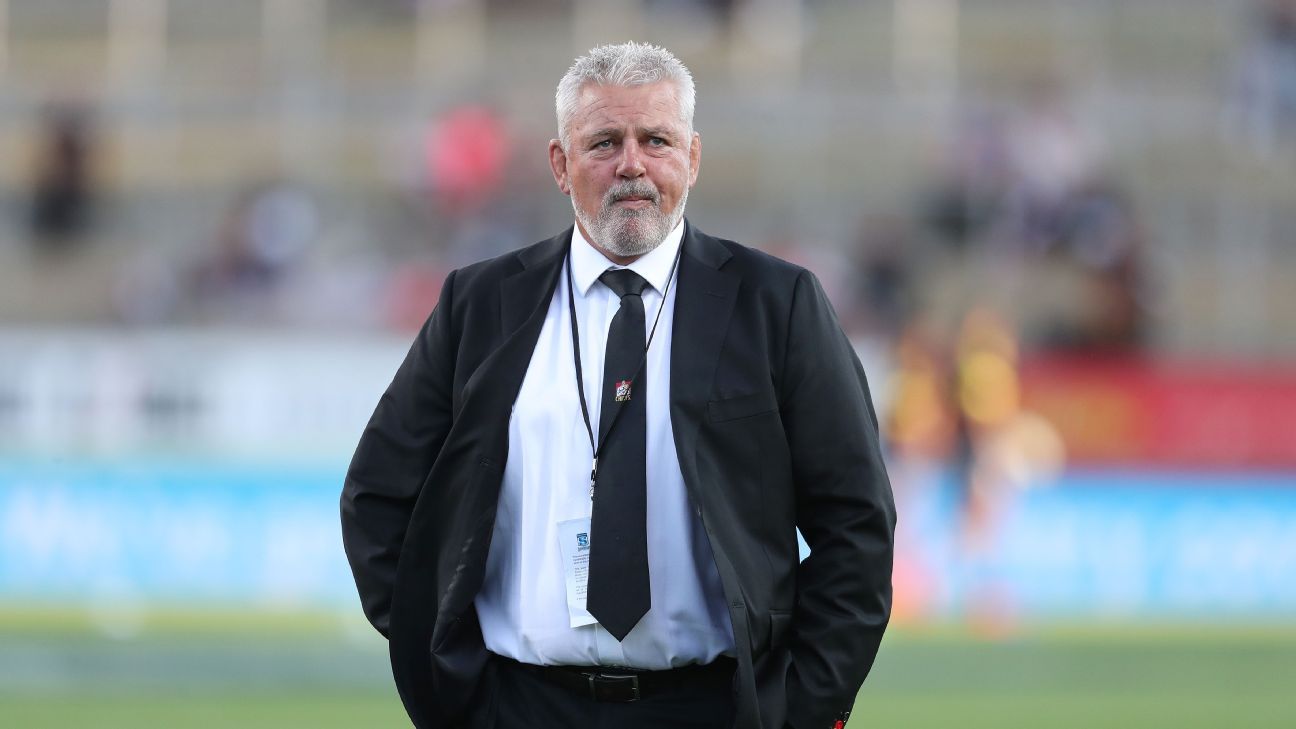 Warren Gatland says he would like to continue coaching at New Zealand’s Chiefs next year if the British and Irish Lions tour of South Africa is unable to go ahead due to the COVID-19 pandemic.

Gatland’s four-year deal at the Chiefs gives him the second season off in order to coach the Lions for a third successive time.

The Lions tour is scheduled for July and August 2021 but South Africa is struggling to contain COVID-19 and has recorded more than 500,000 cases.

The Chiefs have lined up Clayton McMillan as head coach for the 2021 season but Gatland said he would like to remain on board if the Lions tour fell victim to the new coronavirus.

“I’d have to do it for free, probably, I won’t get paid,” New Zealand media quoted him as saying on Friday.

“But absolutely. In these last seven or eight weeks I’ve learnt a lot about the players, and what sort of things you’d do differently, what things you would continue with.

“Working with the other coaches, hopefully the things that we’ve learnt collectively will be beneficial for next year.

Gatland’s return home after coaching Wales for more than a decade generated much fanfare in New Zealand but it has done little to inspire the Chiefs, who are bottom of Super Rugby Aotearoa and winless from seven matches.

“I won’t deny that we’re disappointed … It’s all about results, and we haven’t achieved those results,” he said.

The Chiefs’ horror campaign has also put captain Sam Cane under pressure, only a few months after he was named All Blacks skipper under new boss Ian Foster.

Gatland said Cane had been “outstanding” despite the criticism.

“I do feel for him a little bit, we haven’t made it easy for him in terms of his All Blacks role, and that makes it a bit tougher,” he said.