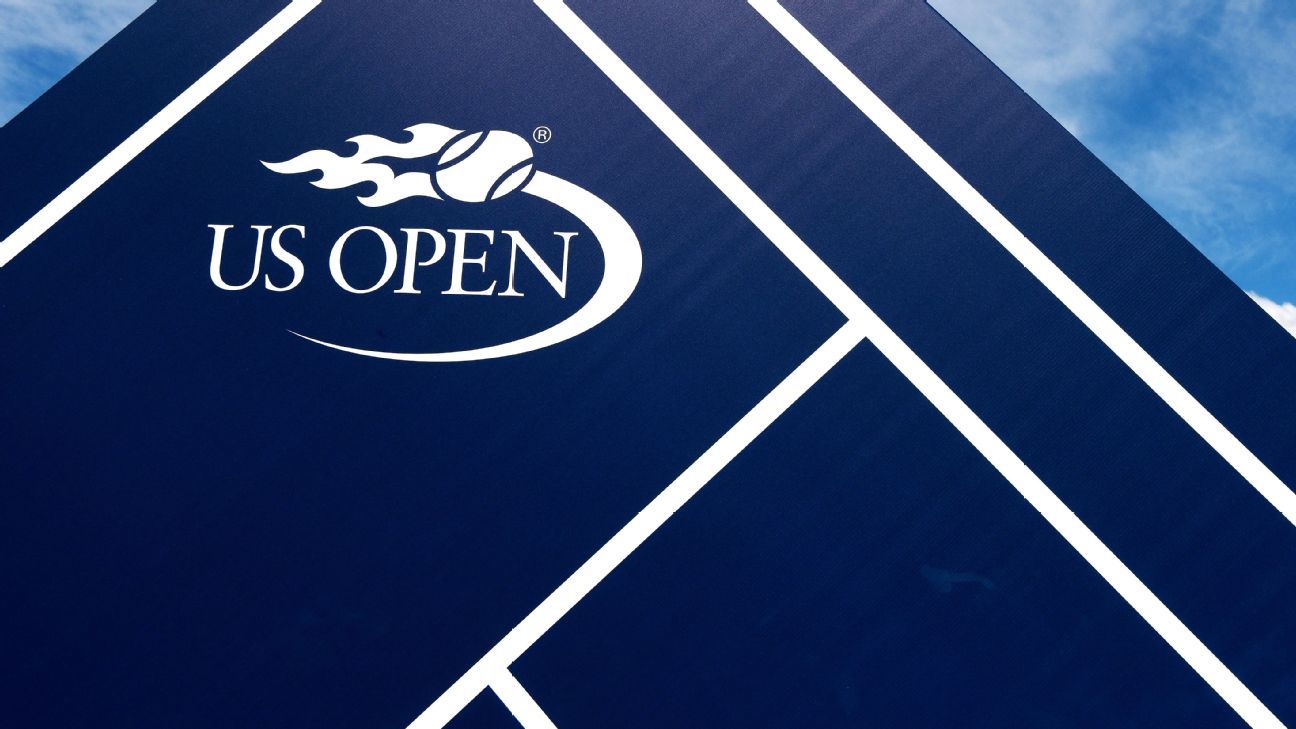 Despite a loss in revenue from holding its marquee event without spectators amid the coronavirus pandemic, the U.S. Tennis Association announced Wednesday that its overall compensation to players at this year’s U.S. Open will be $53.4 million — which is 93.3% of the roughly $57.2 million awarded in 2019.

The US Open women’s and men’s singles champions will each earn $3 million, down $850,000 — or 22% — from the top prizes at the Grand Slam tennis tournament last year, part of a decrease of nearly $4 million in total player compensation in 2020.

Defending U.S. Open champion Rafael Nadal said Tuesday he didn’t want to travel during the pandemic and would not be entering the tournament. Also out of the field: Ash Barty, the No. 1-ranked woman.

The US Open is set to start in New York on Aug. 31, as originally scheduled, something rare in the world of sports this year. Professional tennis was suspended in March because of the pandemic, leaving many players, coaches and others without a regular income.

The women’s tour resumed this week in Palermo, Italy. The men’s tour will pick up later this month.

This year’s total includes $1 million given to a previously announced player relief program jointly funded by the four Grand Slam tournaments, the International Tennis Federation and the ATP and WTA tours — to help with the financial effects of the COVID-19 pandemic — along with $6.6 million to make up for the USTA’s cancellation of its qualifying events and a reduction in size of the doubles fields.

USTA chief executive Mike Dowse said the tournament’s player compensation this year “represents a commitment to supporting players and their financial well-being during an unprecedented time.”