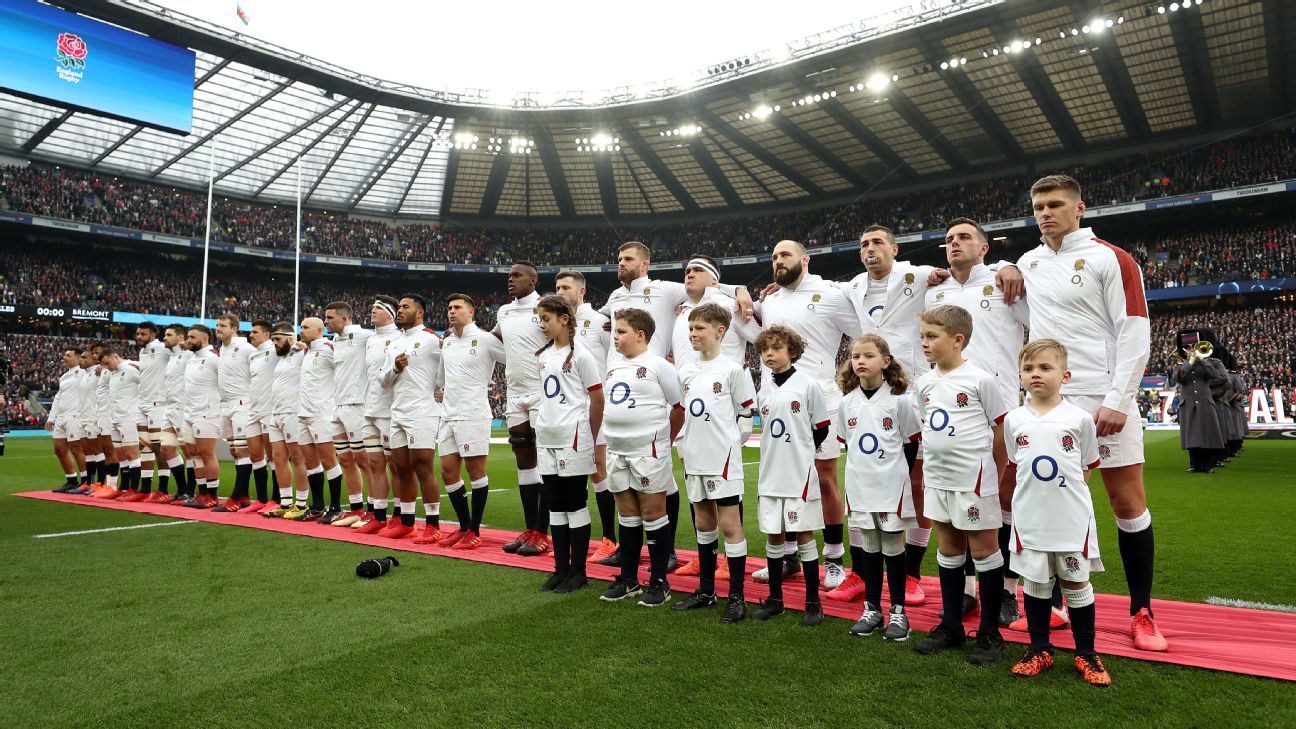 The final round of the Six Nations Championship will be played on Oct. 31 with leaders England taking on Italy at the Stadio Olimpico in Rome as organisers confirmed the dates for the remaining four fixtures on Wednesday.

The Six Nations was suspended in March when the coronavirus pandemic hit Europe and World Rugby had last week earmarked Oct. 24 and 31 as the concluding dates of the tournament.

England are top of the standings with 13 points, ahead of France on points difference. All teams have one game left to play apart from Ireland and Italy, who have two.

Ireland will host Italy on Oct. 24 to complete the last match of the fourth round before the final round a week later.

France are set to host Ireland at the Stade de France while the venue for Wales’ match against Scotland is yet to be decided, with British media reporting the match may be held at Twickenham.

The women’s championship, where leaders England are one win away from a second consecutive Grand Slam will be held on the same dates, with the Red Roses taking on Italy on Oct. 31.

Italy and Scotland, who have a game in hand, will play their final game on Dec. 5.