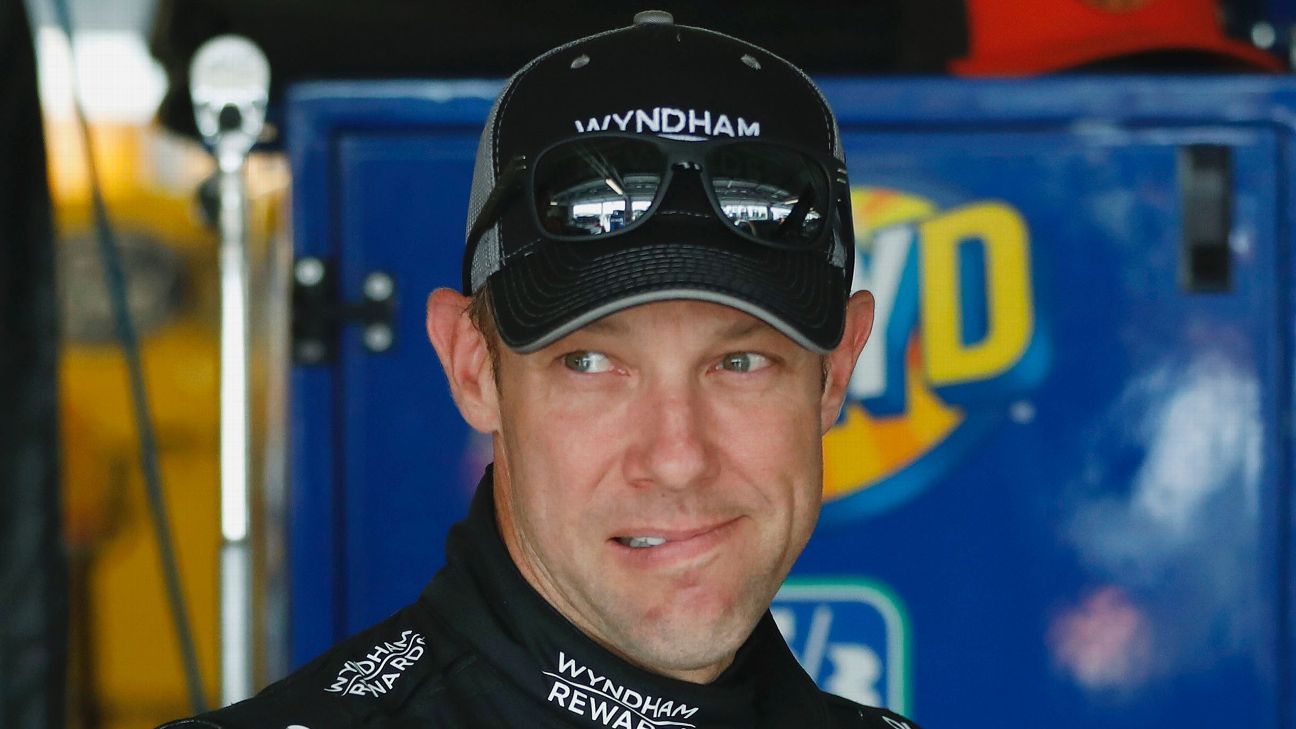 CHARLOTTE, N.C. — Chip Ganassi Racing has made a crew chief change for the No. 42 driven by Matt Kenseth, with engineer Phil Surgen taking over for the remainder of the season.

Surgen has been with the Ganassi organization since 2016. He replaces Chad Johnston, who had been the crew chief for the No. 42 team since 2016.

The team did not address Johnston’s status in its Tuesday announcement.

Kenseth was hired in late April after Kyle Larson was fired for using a racial slur while participating in an iRacing event. The former NASCAR champion had retired from the sport but was lured back for this disjointed season because Ganassi believed he was the most talented driver available.

Kenseth finished 10th in his debut with the team in May at Darlington but has had one top-10 finish since, a runner-up showing at Indianapolis last month. He finished 37th last weekend at New Hampshire and was involved in three cautions.

Kenseth’s status for 2021 is not clear, but Ganassi is believed to be courting Bubba Wallace. McDonald’s is one of the top sponsors of the No. 42 and already has an existing relationship with Wallace.

Wallace is in a free-agent season with Richard Petty Motorsports, which wants to bring Wallace back next year. Team co-owner Andrew Murstein has said a piece of ownership in the Petty organization has been offered to Wallace in their negotiations.