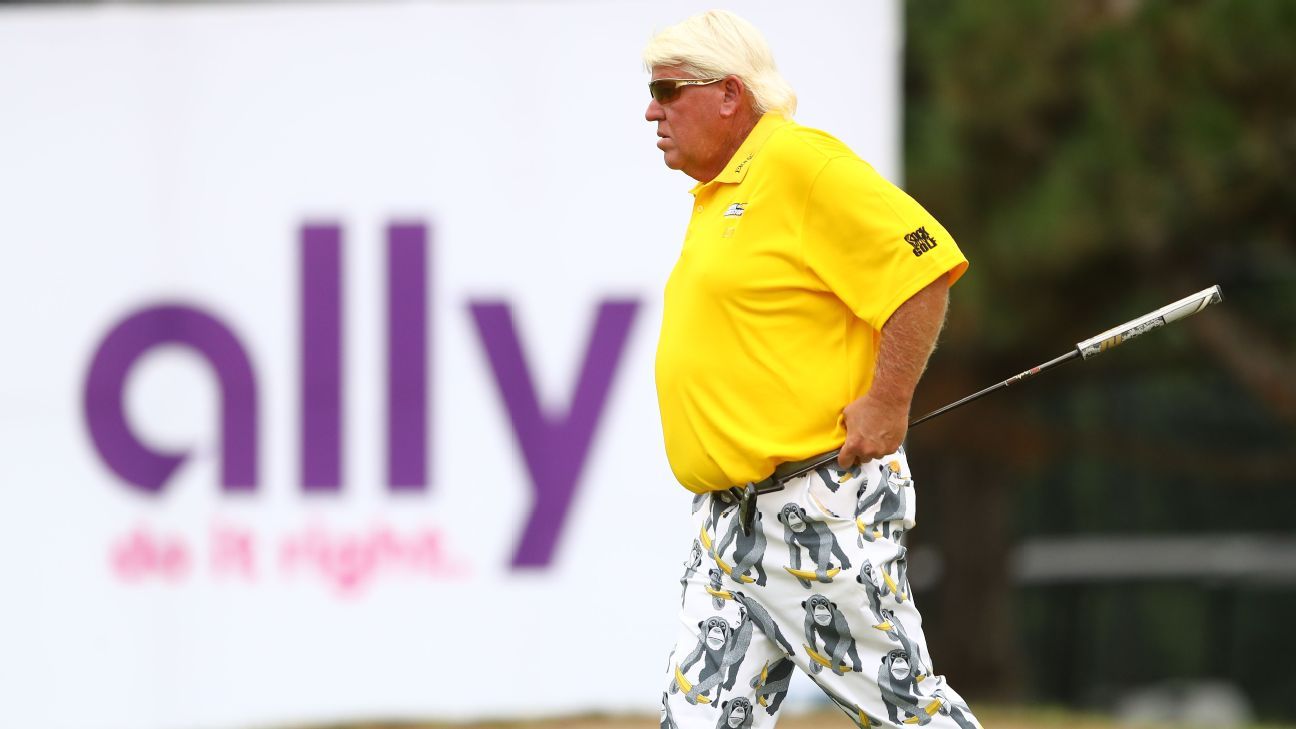 SAN FRANCISCO — John Daly and Vijay Singh were the latest players to withdraw from the PGA Championship this week at TPC Harding Park, making 12 players either exempt or offered invitations who have chosen not to play.

Daly, the surprise winner in 1991 at Crooked Stick when he began the week as the ninth alternate, cited health concerns to the PGA of America. Singh, a two-time PGA champion at Sahalee in 1998 and Whistling Straits in 2004, cited an injury.

The PGA Championship, which starts Thursday, will be held without spectators for the first time because of the coronavirus pandemic. It is the first major of the year, to be followed by the U.S. Open at Winged Foot in September and the Masters in November, two weeks before Thanksgiving.

The PGA Championship has the strongest field of the four majors as it tries to get the top 100 in the world. It will have no more than 93 of the top 100 going into the week.