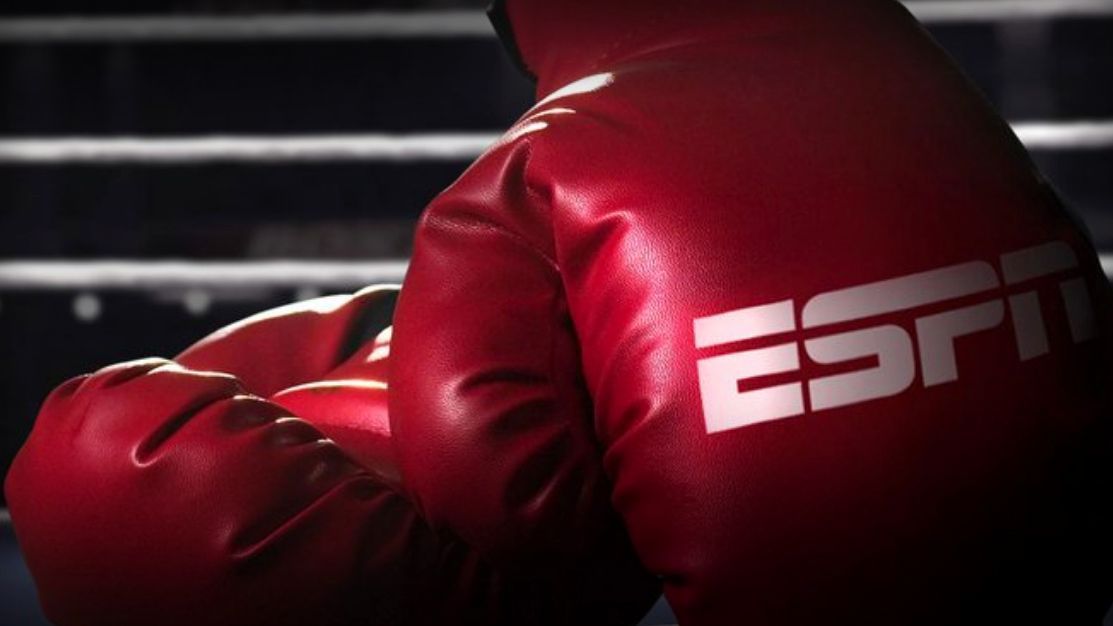 Angelo Leo became the new WBO junior featherweight world titlist with a unanimous-decision victory over Tramaine Williams in the main event of a Premier Boxing Champions card on Saturday. Williams, a slick southpaw, gave Leo problems to start the fight, but by the middle rounds it was Leo’s steady pressure and relentless attack to the body that slowly wore down Williams.

Leo (20-0, 9 KOs) is not a power puncher, but instead throws punches in bunches. He crowded and smothered Williams (19-1, 6 KOs) to a point where Williams was just staving off Leo, more than actually fighting him. While Williams was effective in the first few rounds, boxing from the southpaw stance and throwing quick straight left hands, he was soon overwhelmed by Leo, who never stopped coming.

“First few rounds, I was just feeling him out,” Leo said after the fight. “Getting his timing, getting the feel of him. I felt him loosening up, breaking down and that’s when I started putting the pressure on him a little bit more.

“That was the key factor in this fight, the body work and the pressure.”

Fight week was anything but typical for Leo as he also had to overcome a late change of opponent. He was originally slated to face Stephen Fulton, but Fulton tested positive for COVID-19 and was ruled ineligible to fight.

Williams, who was scheduled to fight in the co-main event against Ra’eese Aleem, stepped in for the title opportunity. So instead of facing a well-schooled right-hander, Leo was tasked with facing a slick southpaw on late notice.

Leo handled this adversity and just simply overwhelmed Williams with a committed effort to win his first world title.

“It feels good,” Leo said. “It still hasn’t sunken in, yet. It feels surreal.”

Ra’eese Aleem slowly wore down Marcus Bates in a junior featherweight eliminator until the fight was stopped when Bates suffered a right wrist injury in Round 10. Aleem steadily worked the body of Bates throughout the fight and landed a left hook in the 10th that struck Bates near the right wrist and had Bates turning his back in pain. Seconds later referee Gary Rosato waved off the fight.

While both boxers had plenty of speed, it was the aggression and superior size and strength of Aleem that made the difference as he continually walked down the smaller Bates.

Aleem (17-0, 11 KOs) was able to box effectively from the outside, but was more than willing at times to go inside and hit Bates (11-2-1, 8 KOs) to the body time and time again. While Bates was able to land the occasional right-hand counter, Aleem controlled the action and was up on all three cards at the time of the stoppage by the score of 90-81. This was his second victory over Bates.