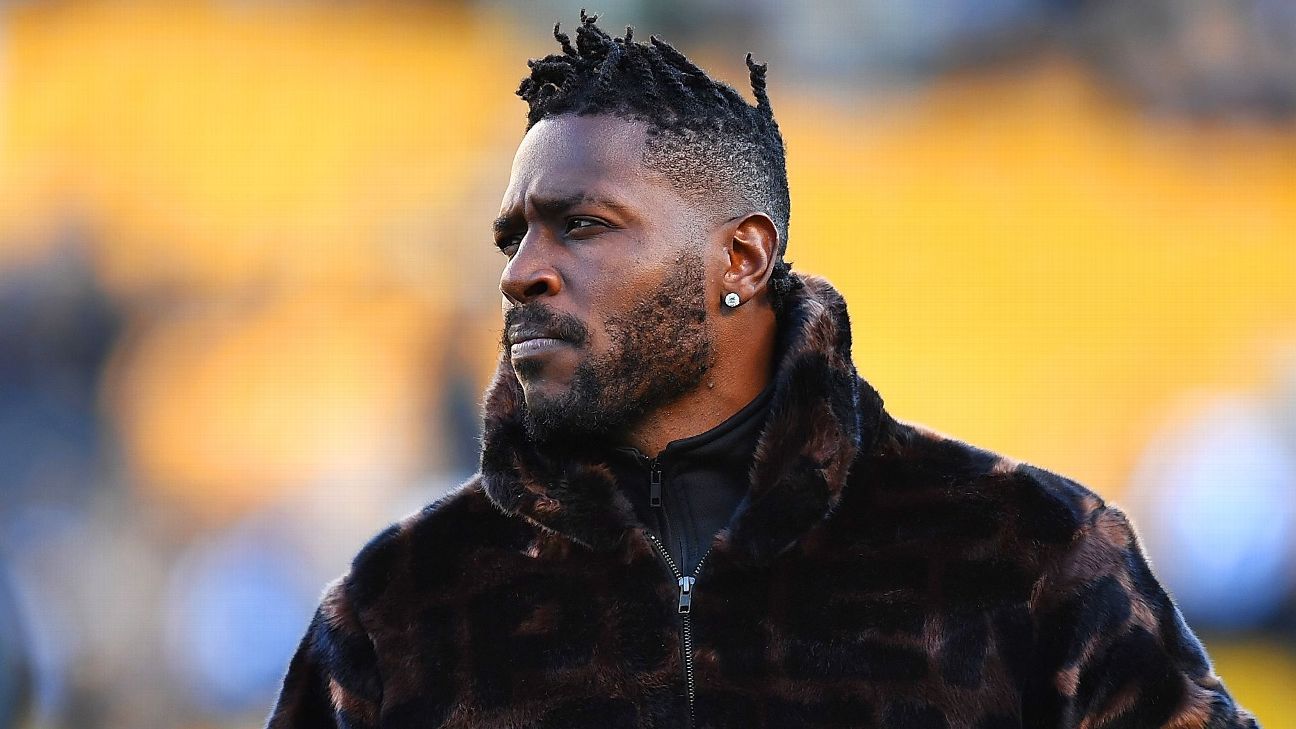 Brown had been the subject of an NFL investigation following an accusation of sexual misconduct at his home by an artist who was working there in 2017. He also pleaded no contest in June to a felony burglary with battery charge and two lesser misdemeanor charges related to a January incident with a moving truck company outside his home in Hollywood, Florida.

In announcing the suspension, the NFL said that Brown was directed to continue counseling and treatment. The league also said that any further violations would likely result in harsher discipline.

A separate NFL investigation into Brown stemming from a lawsuit filed by his former trainer alleging that she was sexually assaulted by the wide receiver is still ongoing. Brown has said his sexual relationship with the trainer was consensual. Brown met with the NFL in November as part of the investigation.

Brown, 32, last played for the New England Patriots in September 2019. The Patriots released him one week later, and he hasn’t been signed by a team since.

If Brown signs with a team before the regular season, he would be allowed to participate in preseason activities. The suspension would take effect after the final roster reduction Sept. 5, and he would be eligible to return after the team plays eight games.