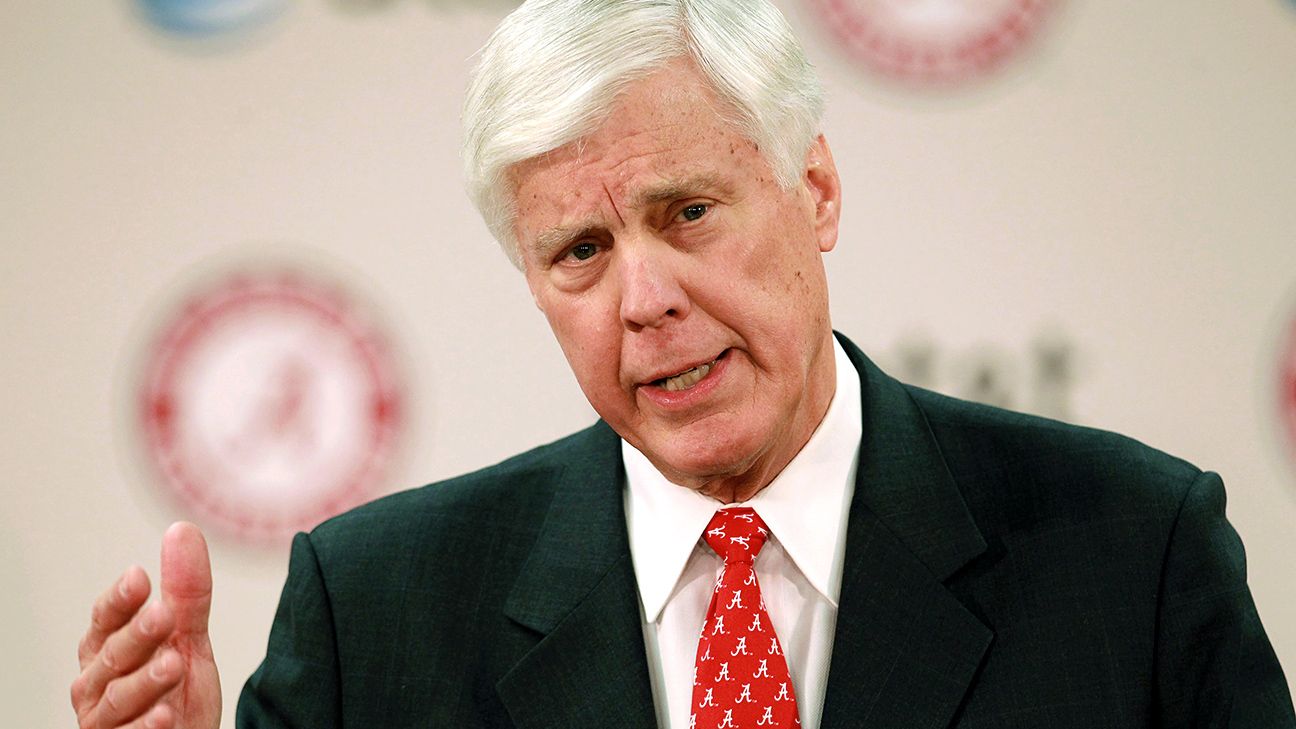 Former Alabama athletic director and Tennessee football coach Bill Battle has been hospitalized with COVID-19, he said in a statement released Friday.

Battle, 78, is expected to make a full recovery.

“I appreciate the prayers and well-wishes from so many, and want to let you know that I’m stable and resting comfortably,” Battle said in his statement. “I’ve got great doctors and nurses at UAB looking after me and expect to make a full recovery. Time and patience are important in the meantime.”

Battle, a former Alabama football player on Paul “Bear” Bryant’s first national championship team in 1961, took over as the school’s athletic director in 2013. He stepped down in 2017 shortly after recovering from multiple myeloma and is currently a special assistant to school president Stuart R. Bell.