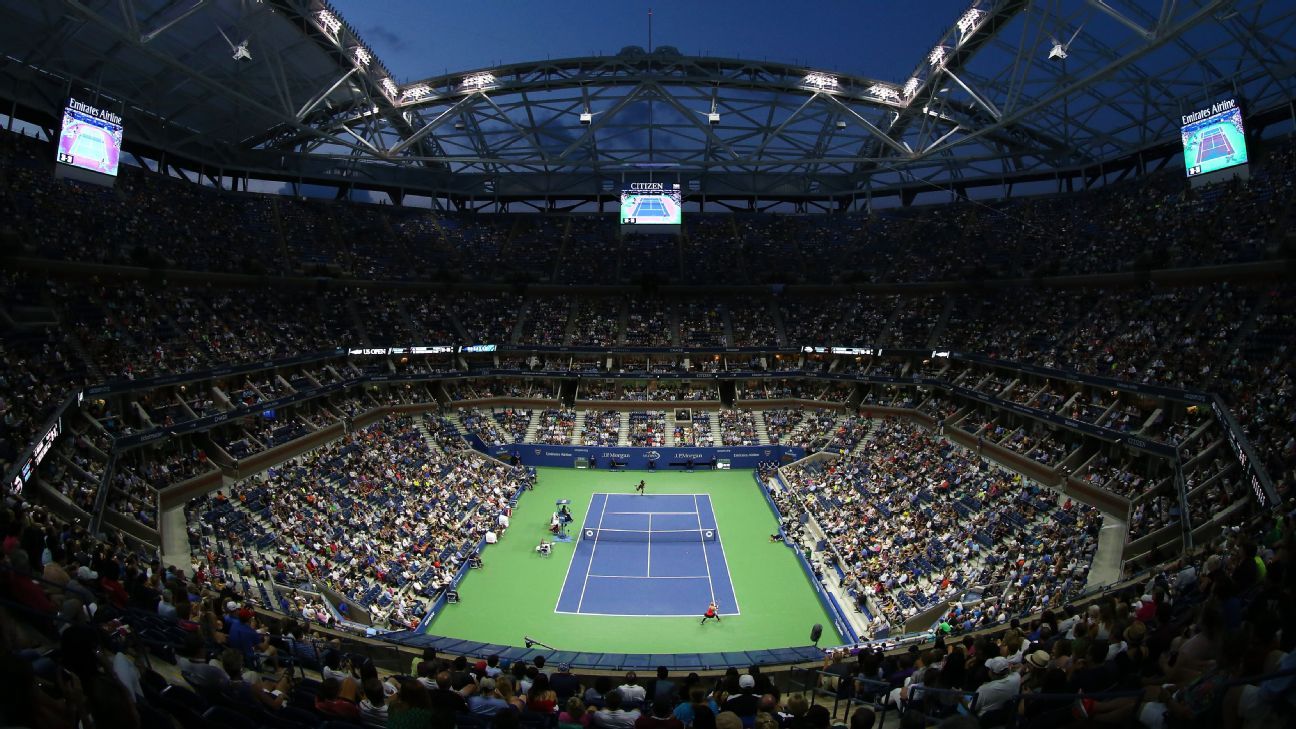 As coronavirus cases spike in other parts of the country a month before the U.S. Open is supposed to start in New York, the U.S. Tennis Association said Friday it “continues its plans” to hold its marquee event and another tournament beforehand.

The Billie Jean King National Tennis Center also will host the Western & Southern Open on Aug. 20-28; that tuneup was moved from Cincinnati as part of a doubleheader organized by the USTA.

Players will be allowed on-site on Aug. 16.

A statement released Friday by the USTA said: “We remain confident that our top priority, the health and safety of all involved in both tournaments, remains on track.”

What is unclear at this point is which players will participate. While Serena Williams and Naomi Osaka have said they will be at both events, for example, current women’s No. 1 Ashleigh Barty is staying away. Novak Djokovic and Rafael Nadal have not made their plans known.

The USTA statement added that details of its health and safety plan will be released closer to the start of competition. The group said it is working with the WTA and ATP tours.

The USTA is putting most players and their limited entourages in specific hotels — creating something of a bubble environment — but also is allowing participants to rent private houses.

Professional tennis has been on hiatus since March because of the coronavirus outbreak. The women’s tour is supposed to return next week with a tournament in Palermo, Italy.

“New York State continues to be one of the safest places in the country as it relates to the COVID-19 virus,” the USTA said.

That’s now true — although the area was a major U.S. hot spot early in the pandemic, so much so that a building at the U.S. Open site was used as a temporary hospital.

New York hospitals saw more than 18,000 patients with COVID-19 at a time in mid-April when infections surged and more than 750 patients with the illness died each day in hospitals and nursing homes. Those figures plunged in May, and rates of hospitalizations and new positive COVID-19 cases have been relatively stable since June.

“We are constantly and continually monitoring the situation. Right now in New York, the situation has improved dramatically. The state has done a tremendous job containing the coronavirus,” USTA spokesman Chris Widmaier said.

“We also are making tremendous progress in international travel, not only for coming to New York but traveling from here to Europe and elsewhere. So at this moment, we are very confident we will be holding the two events in those scheduled dates.”